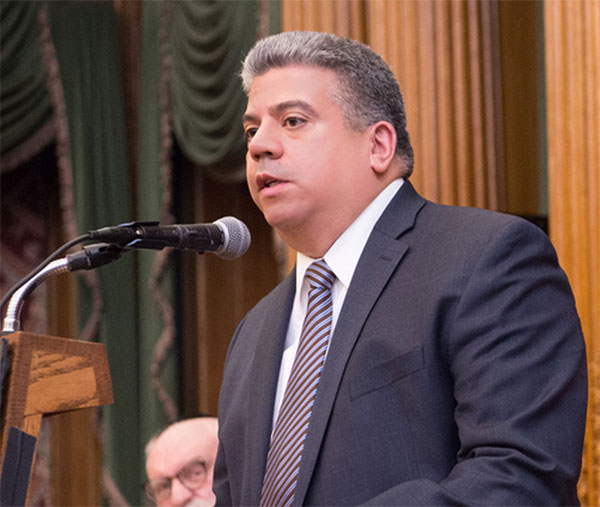 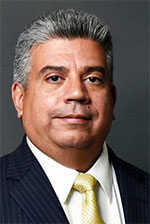 Brooklyn District Attorney Eric Gonzalez joined the show to discuss how his office is monitoring unrest in New York City, handling charges against individuals arrested for various alleged crimes during protests against police brutality as well as some of the attacks on police officers and looting that has occurred recently, and how his office is also holding police officers accountable.