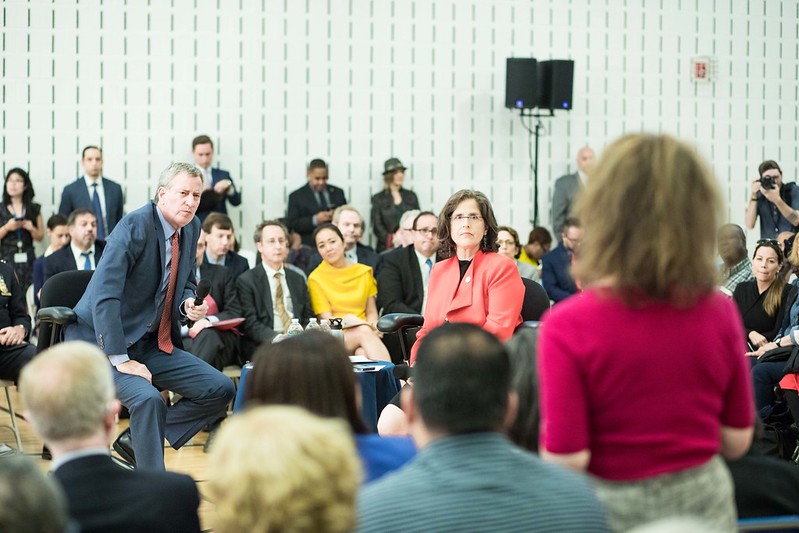 September 2, 2020 - Max & Murphy Podcast: Controversy Over Homeless Shelters on the Upper West Side

City Council Member Helen Rosenthal and Melissa Sanchez of Upper West Side Open Hearts Initiative joined the show to discuss the controversy around new homeless shelters on the Upper West Side.