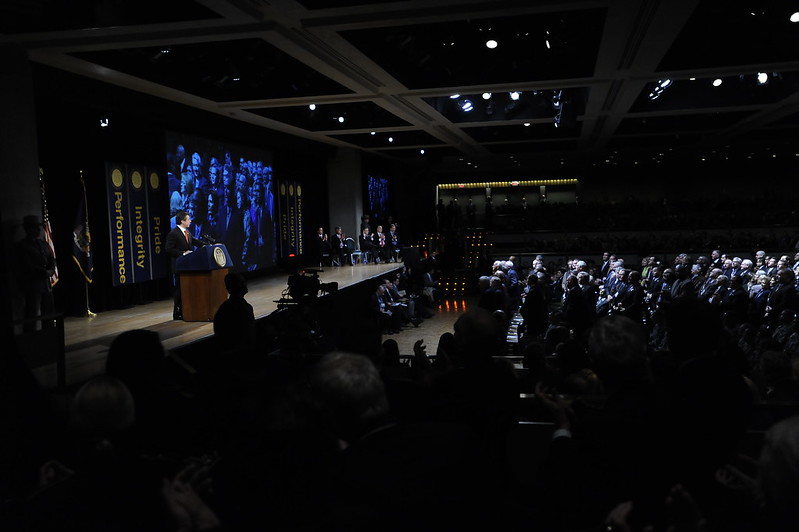 If you have ever given money to a political candidate, you’ve probably received a follow-up email asking you to “rush $3 today to help us reach our goal” or “send in $10 now to show we’re here to win.” I’ve sent quite a few of these emails myself, and I don’t think I would’ve raised more money in a single filing period than any candidate for New York State Assembly ever has if I didn’t. But trust me when I tell you that sending these emails is the worst part of my job as a candidate.

I’m running to unseat my local New York State Assembly member, Dan Quart, on the east side of Manhattan. It was always going to be an uphill campaign because he had raised over $739,000 when we started. When we launched our campaign, I was dismissed by political insiders who said I’d never be able to compete with my opponent’s “prolific” fundraising. I decided to run because I believed my message of bringing a new generation of leadership to Albany would resonate with the people in my district.

It did. And we are doing more than just competing. We made an effort to be present in the community and we earned the support of thousands of residents. We sent lots of annoying emails, raised that record amount of money, and got attacked for it by the same people who said we could never raise it. Now we're going to use it to compete in an electoral system designed by incumbents to deter primary challengers like me.

The maximum individual contribution in my race—where roughly 10,000 people will vote in the June Democratic primary—is $4,700. That’s 68% more than what you can give to someone running for President of the United States. In New York, high contribution limits mean that incumbents can leverage name recognition and pre-established donor networks to outraise primary challengers or keep them out of the race altogether. My district, for example, hasn’t had a contested Democratic primary for about as long as I’ve been alive.

A new system of public campaign financing set to take effect in 2024 would reduce contribution limits to campaigns for state offices and match donations under $250 with at least six times as much money in public funds. Lower contribution limits and a matching program for small donations should mean more competitive primaries across the state and more new voices in Albany. That’s great, but money’s corrosive effect on our politics isn’t just a function of our broken campaign finance system.

In Albany, New York State legislators now earn $110,000 from taxpayers for what is still considered a part-time job and collect outside income as they wish. My opponent, for example, collected at least $100,000 in outside income in 2018 alone. New Yorkers deserve representatives whose financial interests don’t conflict with their obligations of public service. That’s why I’ve pledged to serve my constituents full-time and forego private sector opportunities. But individual pledges aren’t enough. We need real reform that ensures our representatives have only one boss: the people.

Unfortunately, efforts to regulate salary and limit outside income have fallen apart. A commission co-created by Governor Cuomo and the state Legislature recommended a three-phase salary hike for legislators—rising to $130,000 by 2021—and a cap on outside income totaling 15% of legislators’ base salary. Despite the fact that the cap was based on limitations currently in place for members of Congress, New York courts ruled against it. Legislators could pass a bill designed to limit outside income right now, but if you’re familiar with New York’s corruption problems, you’re probably not holding your breath.

New Yorkers are used to politicians using public office for personal gain. That’s why young people running to replace them should make ethical leadership one of our guiding values. It’s why I support term limits for all elected offices and a ban on outside income for all legislators. Because if we’re going to change how we run for office, we should change how we’re compensated when we win too. My generation is just getting started in government, but before we’re done we can get money out of politics, politicians who work for the people, and fundraising emails out of your inbox.