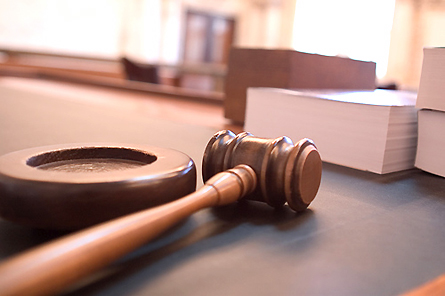 In January, U.S. District Judge John Gleeson ruled that the current system of nominating State Supreme Court judges in New York is unconstitutional. At a recent forum at the Association of the Bar of the City of New York, a panel of experts weighed in on the subject of how to select judges and why it matters. The following articles are edited transcripts of the event.

Giving Voters Real Choices
Deborah Goldberg of the Brennan Center argues that with certain reforms, primary elections could address many of the current problems in selecting judges. Read more

Selecting the Most Qualified Candidates
Michael Cardozo, the counsel for New York City, argues that while merit selection is the best way to appoint judges, screening panels that recommend the best judicial candidates is the most practical approach. Read more

Creating A Diverse Judiciary
Paul Wooten, who has served as a delegate to Brooklyn’s Democratic judicial convention, argues that, for the most part, the current system works and elects judges that represent the diverse city. Read more