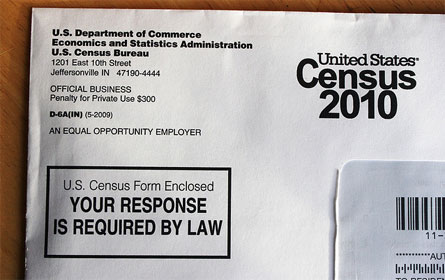 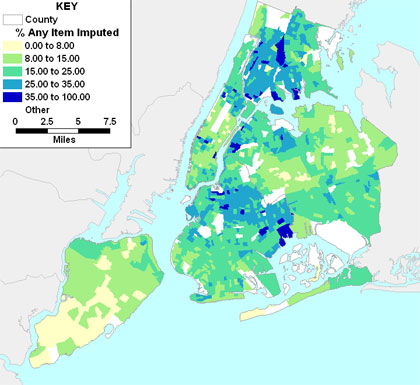 Other Related Articles:
Under a New Name, Census Data Stands Ready for Perusal (2011-08-11)