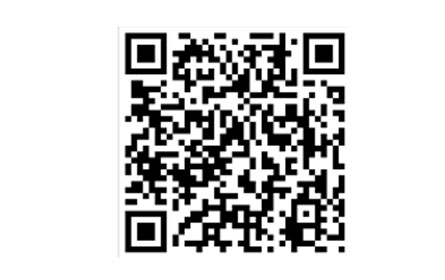 Daniel Garodnickand fellow council members are looking to pass a bill which would give anyone with a smartphone, the ability to pull up a detailed report from any publicly posted permit. People would be able to check places like restaurants for health violations, simply by scanning a Quick Response (QR) code that would have to be printed on the certificates.

The bill would work together with the Open Data bill introduced by Councilwoman Gale Brewer that is expected to pass tomorrow. Together, the two pieces of legislation would give New Yorkers a new window into their city. Currently, the city is putting many public records and permits online, though this sometimes requires digging on a computer.

“We want to make it available to them right there, on the street, when they’re standing in front of a letter grade restaurant or a street vendor or a parking permit,” said Garodnick. “This should be very easily accessible to them.”

The city’s administration, present at the City Council’s Technology Committee hearing on the bill did not formally endorse the bill, asking its proponents to consider which agencies will fall under the rule’s purview and to come up with some possible exemptions. But Garodnick said that he felt that the administration “seemed to agree with it in principle.”

Smartphones can use an app to scan the black and white pattern of the QR code and automatically open a link in the phone’s browser, taking people to the encoded address. Garodnick demonstrated in front of city hall by scanning a printed QR code which linked to Wikipedia. Under the plan, each permit would lead to a long form report associated with it.

Proponents of the bill such as Andrew Rasiej, founder of Personal Democracy Forum and senior technology advisor at the watchdog Sunlight Foundation, say that the explosion of smartphone ownership and the amount of data that can be put online for public perusal created ripe conditions for integrating this tech into the city.

“Making real time information available to all New Yorkers is a major step toward making New York City the most wired city of the 21st century," said Rasiej.

Brewer, who authored the Open Data bill, sees the QR bill as an important companion to her legislation, which would mandate city agencies to put up more databases related to permits, violations and other public information, on an easily accessible web portal. The Open Data bill passed the Technology Committee and will see a floor vote Wednesday, where it’s expected to pass.

“It represents two policies I have been advocating on for many years: smart technology and government transparency,” said Brewer.