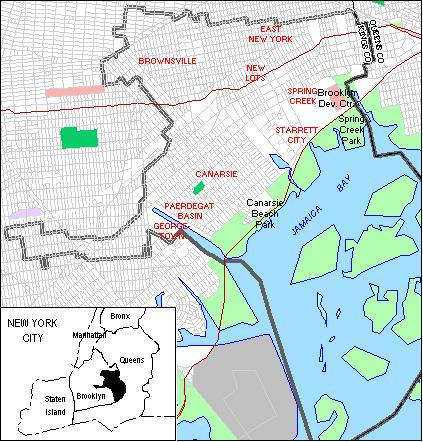 John Sampson, who was elected to the State Senate in 1996, faces Godfrey Jelks, a former candidate for state Assembly in 2006.

Sampson was born and raised in Brooklyn and is a former lawyer for Legal Aid. Jelks challenged now-disgraced former Assemblymember Diane Gordon in 2006 and lost.

In his the 32-Day Pre General filing, Sampson reported raising no money in the recent reporting period and had almost$19,000 in total campaign funds. Jelks' fundraising report was not available.