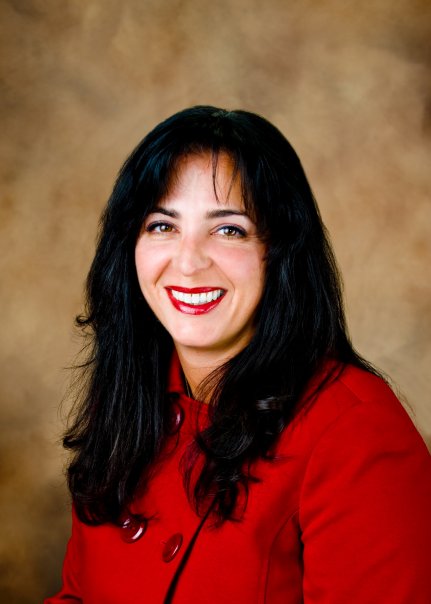 Earlier this month, Capital New York reported that Gov. Andrew Cuomo was considering efforts to oust Independent Democratic Sens. Jeff Klein and Diane Savino because he felt they stood in the way of his progressive agenda. Some of that tension seemed to burst into the public sphere yesterday.

Rodney Capel, executive director of The New York State Democratic Committee, attacked Savino and Republican Sen. Andrew Lanza after they signed their names to legislation that would require any future Moreland Commisison to Investigate Public Corruption be free from control of the governor.

His statement is as follows:

In the time it took for Senator Andrew Lanza to draft a press release, he could have taken the simple step of disclosing his source of outside income to the people of Staten Island. What exactly is he hiding, and why is he deploying every distraction tactic available to do it? Don't his constituents have a right to know who he works for?

And to his co-sponsor Diane Savino -- who has acted as a shield for Republicans working to block votes on public campaign financing and women's equality -- I have two words: register Republican.

Savino responded with a statement of her own. It contains a bit of snark directed at Cuomo, who dismissed reporters questions recently by saying he didn't want to discuss anything political:

It is extremely disappointing to see a member of my own party respond to calls for greater transparency in government with such vitriol and hostility. What is Mr. Capel so desperate to hide? In case he's unfamiliar with how a bill becomes a law, a vote on the Women's Reproductive Health Act was blocked by Democratic Senators Ruben Diaz Sr. and Simcha Felder — neither of whom are members of the Independent Democratic Conference. Campaign finance reform met the same fate when two members of the Democratic Party again blocked the bill from coming to the floor. In contrast, none of the Governor's major priorities from this year — from raising the minimum wage, to creating Start-up New York, to extending a more progressive tax system for the middle class — would have gone anywhere without the IDC's support.

Maybe if Mr. Capel and his allies were less worried about protecting their housekeeping accounts--and were more focused on lining up every democratic vote in the senate--we could finally move forward on some of these other more polarizing issues. Until then, he can spare me the bull or find himself another six-figure no show job.