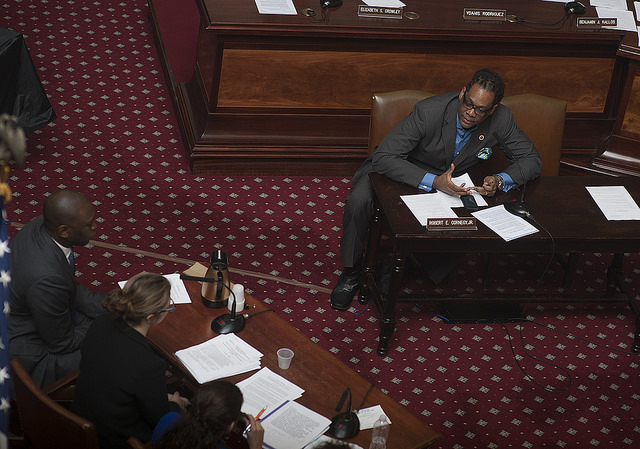 In part two, Cornegy outlines his expectations of the new Department of Education leadership; his efforts to help small businesses, reduce unemployment and underemployment; and more with Gotham Gazette's executive editor Ben Max: