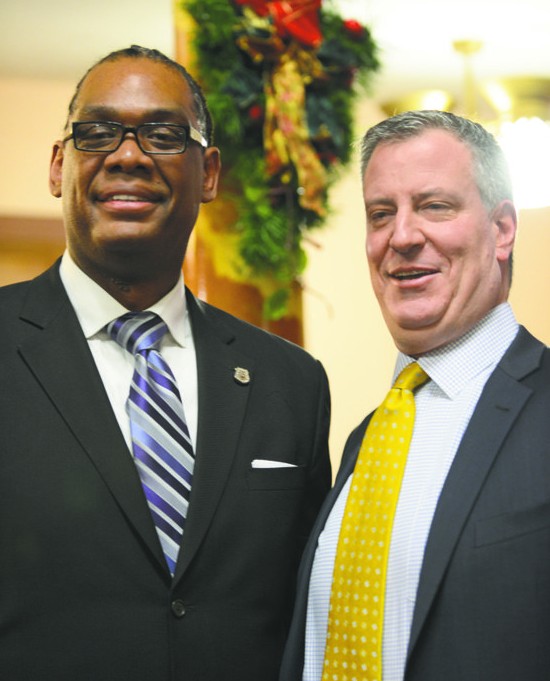 A few months into his first term as a member of the New York City Council, Brooklyn's Robert Cornegy Jr. has tapped into his experience in city government and community activism to embrace his role as chair of the Council's small business committee and pursue legislation to help those in his district and around the city. Recently, the council member, who represents Brooklyn's Bedford-Stuyvesant and Crown Heights neighborhoods, sat down with Gotham Gazette to discuss two new pieces of legislation he has introduced to the Council, his role as committee chair, gentrification, and much more.

Here, in the fourth part of the interview (see below for links to parts 1-3), Cornegy discusses his second in the state lactation station, his take on the council's progressive caucus, and gentrification with Gotham Gazette's executive editor Ben Max: