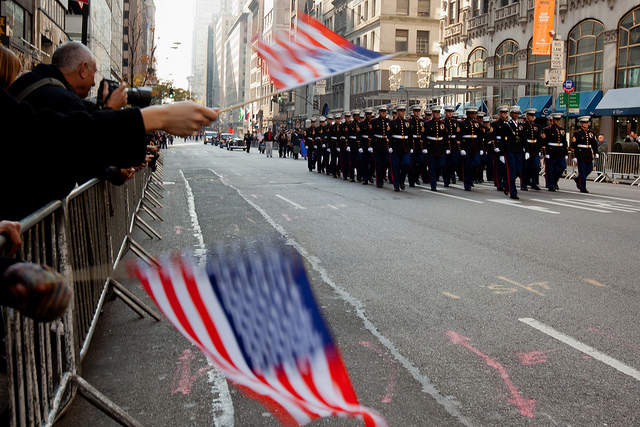 New York - Mayor Bill de Blasio is expected to name Brigadier General Loree K. Sutton, M.D., as the new Commissioner to the Mayor's Office of Veterans' Affairs (MOVA), according to two sources, one of whom worked in MOVA.

Brigadier General Sutton is the highest ranking psychiatrist in the U.S. Army. In 2007 she served as the director of the Defense Centers of Excellence for Psychological Health and Traumatic Brain Injury (DCoE).

De Blasio has a noon press conference scheduled to make a personnel announcement, according to his public schedule released Sunday evening. 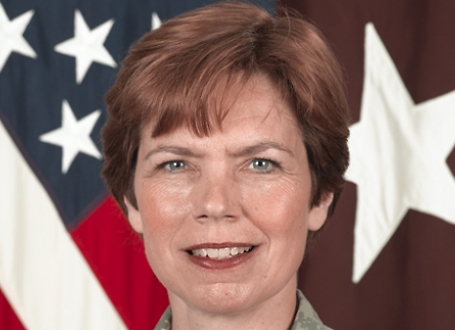