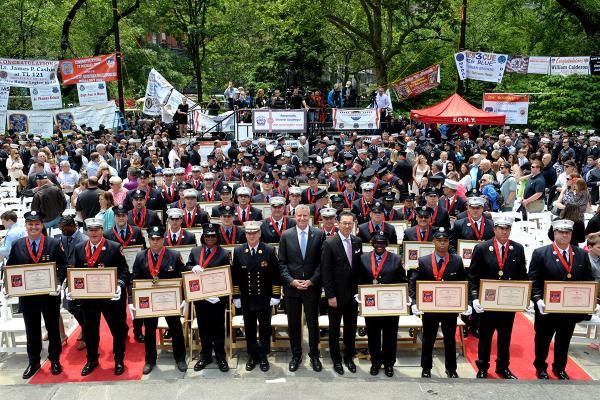 "Diversity is strength – and the world's greatest fire department will grow even stronger when it more closely resembles the city it serves." -Mayor Bill de Blasio, June 2, 2015

On June 2, 2015 Mayor Bill de Blasio signed into law Intro. 0579-A, allowing for greater transparency into the New York City Fire Department application and hiring processes by requiring that an annual report be made with regard to the racial and gender makeup of applicants. The bill, co-sponsored by Council Members Helen Rosenthal and Elizabeth Crowley, was a result of years of scrutiny on diversity in the FDNY. Currently, less than .5 percent of over 10,000 FDNY firefighters and officials are women. In 2014, the city agreed to a $98-million-dollar settlement paid out for lost wages and benefits to 1,470 black and Hispanic firefighter applicants.

In introducing their bill, Rosenthal, chair of the Council's Committee on Contracts, and Crowley, chair of the Committee on Fire and Criminal Justice, cited far greater percentages of women in other cities' fire departments. Their bill had 43 other council members sign on as sponsors, was swiftly approved of by the mayor, and was, for some, a long time coming.

The following is an abridged history leading up to the signing of the bill. 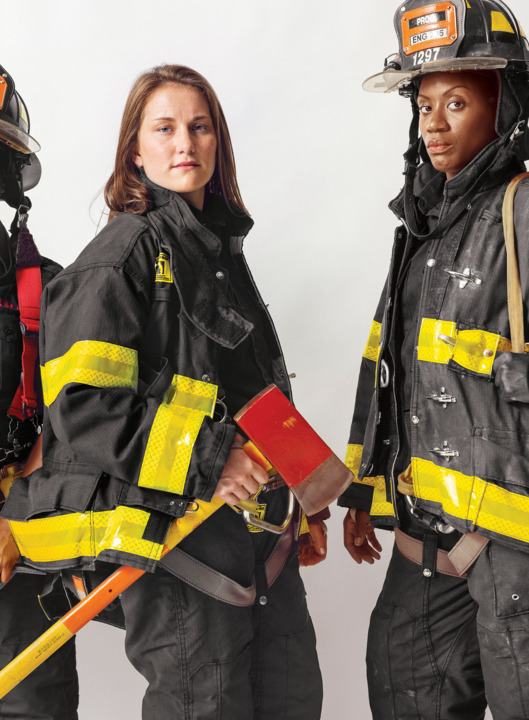 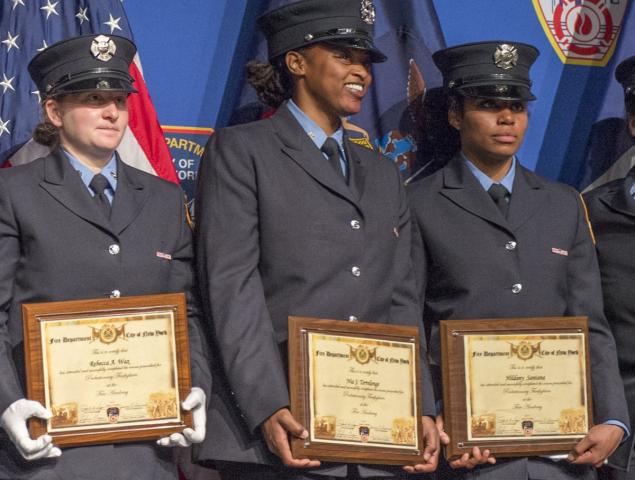 While the $98 million settlement, the hiring of a Chief Diversity and Inclusion Officer, and Fire Commissioner Nigro's reexamination of the Functional Skills Training test all indicate movement toward diversity in the FDNY, Intro. 0579-A is a call for transparency aimed at revealing the effectiveness of those and other changes. The law takes a different stance to encourage more diversified hiring practices by looking to clarify and open up the mechanisms behind the application and hiring process and examine how effective the other changes have been. Time will tell if the FDNY becomes more representative of the city it serves.