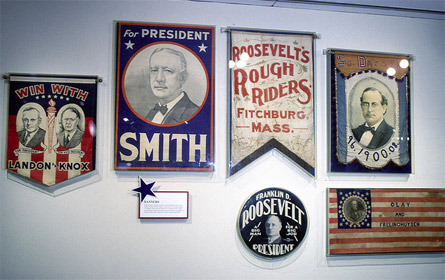 (For more on the 2010 primary, see our story on who New Yorkers voted for and the new way they voted. And for an report from the Bronx, site of a key state Senate race, see The Man Who Beat Pedro Espada.)

Winners appear in bold. An asterisk indicates an incumbent. Results are rounded, so may not always equal 00 percent.

Districts not listed below did not have primary contests. There were, for example, no primaries for Assembly or State Senate seats from Staten Island. For more on the elections -- and the contests shaping up for November -- go to Gotham Gazette's Who's Running for What.