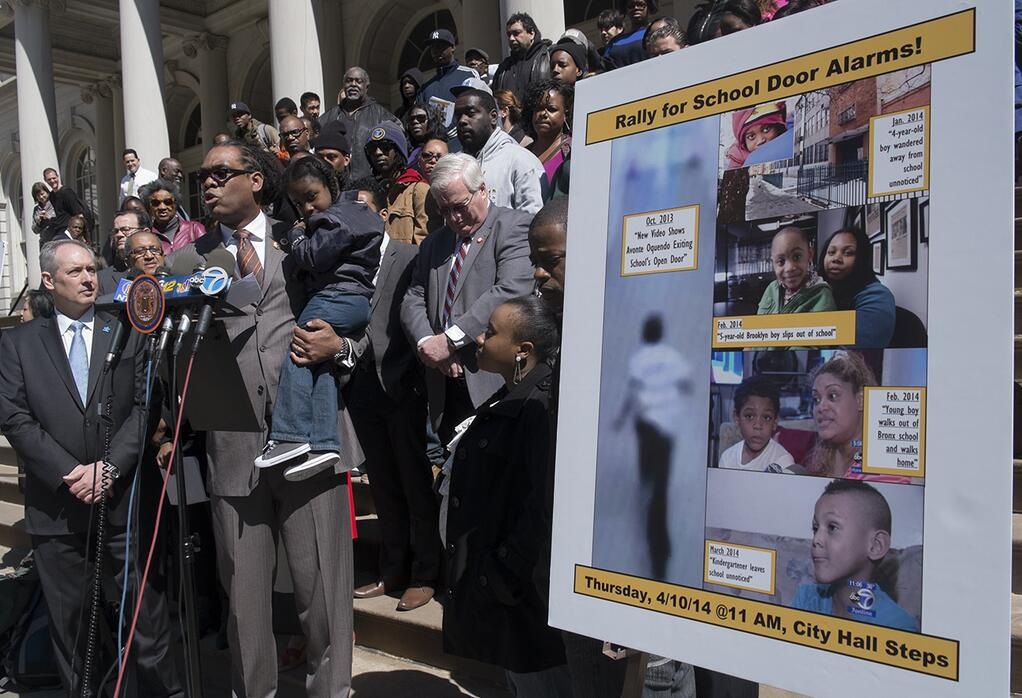 A few months into his first term as a member of the New York City Council, Brooklyn's Robert Cornegy Jr. has tapped into his experience in city government and community activism to embrace his role as chair of the Council's small business committee and pursue legislation to help those in his district and around the city. Recently, the council member, who represents Brooklyn's Bedford-Stuyvesant and Crown Heights neighborhoods, introduced two pieces of legislation to the Council: an amendment to the new paid sick leave law to ease the burden on small businesses devastated by Hurricane Sandy, and a bill that calls for audible alarms on the outward-leading doors of schools housing students in pre-K to fifth grade or District 75 (special needs) students.

Stay tuned to Gotham Gazette for the other parts of our interview with the council member on a wide range of topics.