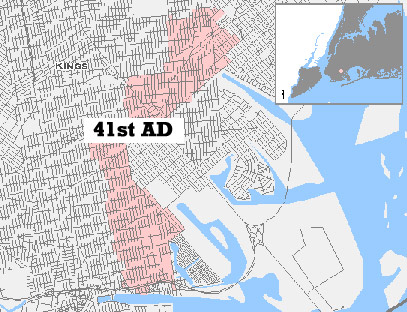 Democrat Helene Weinstein, who has served in the State Assembly since 1980, faces Republican/Conservative challenger Alan Bellone next week.

Weinstein chairs the Assembly's judiciary committee and considers families and children one of her major advocacy issues. She has authored a law to require seat belts on school buses.

Information on her opponent, Bellone, could not be found.

Weinstein's campaign has raised almost $34,000 in the period covered by the 32 DayPre-General report, and by the end of September had $288,650 on hand. Bellone reported no contributions for that filing period.