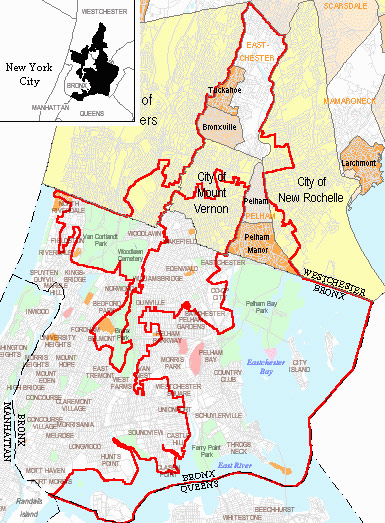 Jeffrey Klein is finishing his second term representing this district that includes part of the Bronx and Westchester. Klein, who was then a member of the State Assembly, won the office in a hotly contested race in 2004 after the longtime incumbent, Guy Velella pled guilty to taking bribes.

In Klein's bid for a third term, he faces Daniel Fasolino, a retired police officer who has also been a real estate broker and homebuilder. In an interview with the Journal News, Klein said his key priorities included property tax relief and cutting spending to reflect the state's straitened economic circumstances. Fasolino cited his key concern as "the tax situation."

According to his 32-Day Pre General filing, Klein raised more than $48,000 in the reporting period and had almost $756,000 on hand. Figures for Fasolino were not available.