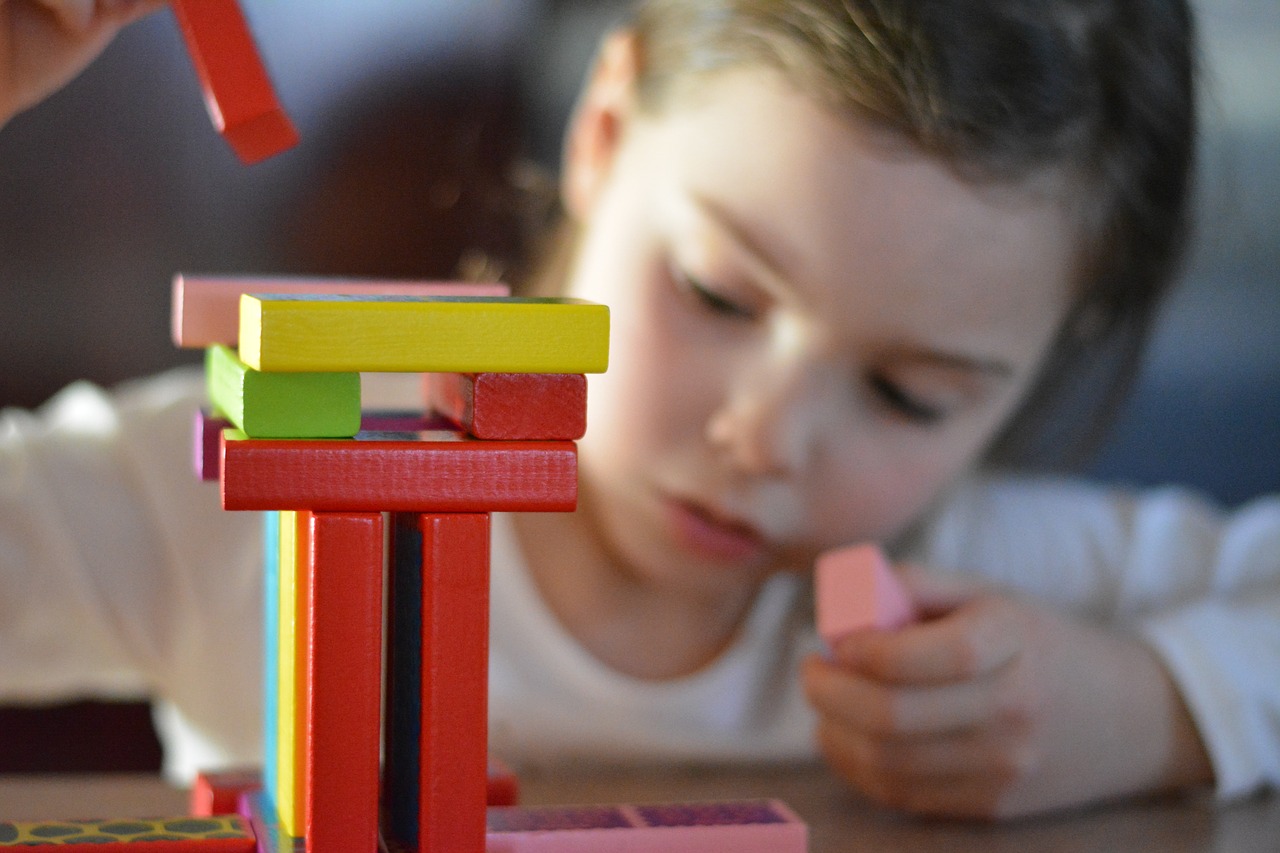 As co-leaders of New York’s JustGreen Partnership, a coalition of over 50 broad, diverse organizations representing over one million New Yorkers, we’ve led the charge for environmental health and justice for New York’s people and communities. Securing the same protections for New York’s children that other states like Washington and Vermont require has been a top priority of this coalition. That’s why Governor Cuomo, a national leader on children’s health, should further demonstrate his long-standing prioritization of these issues by signing the Child Safe Products Act.

We’d like to set the record straight regarding the threadbare, timeworn mistruths in Matthew Lenz’s opinion piece, “Toy Companies in New York and Across America Put Child Safety First,” (Oct. 23, 2019), which was itself a response to a column by Christine Appah of New York Lawyers for the Public Interest asking the governor to sign this important legislation.

Lenz states that “U.S. toy safety requirements are among the strictest in the world,” and cites extremely limited and widely unenforced laws. He states, “these regulations make it illegal to sell toys or children’s products containing substances harmful to children and to which they might be exposed.” What Lenz doesn’t say is those standards allow toy manufacturers to put formaldehyde in doll clothing, organohalogens in toddler furniture, PFAS chemicals in changing pads, and much more.

Likewise, Lenz also fails to disclose that Toy Association members, including toy manufacturers in New York, submit to Washington State thousands of reports of the presence of nearly a hundred  chemicals hazardous to children. How can both things be true? They can’t.

Clean and Healthy New York, WE ACT for Environmental Justice, and our allies purchased toys around the state and Clean and Healthy New York screened them using x-ray fluorescence technology. The results prove Appah was accurate when saying “there are many toys and products on the market today that do indeed contain chemicals that are hazardous to children’s health.”

Lenz further touts a failed, old-school, risk-based approach to regulating chemicals in children’s products. This approach concerns itself with how much of a chemical produces a specific health outcome and grounds that determination on a protocol that uses a healthy, 30-year-old white male as the reference model. This scheme is not based on the unique vulnerabilities of the child, does not fully factor in all of the exposure pathways to a chemical, and does not consider other factors affecting disease, such as race, heredity, diet, and stress. In short, it is set up to allow the continued presence of toxic chemicals in children’s products.

Despite observable proof that there are no empty store shelves in states with common-sense measures to disclose and limit toxic chemicals, Lenz attempts to scaremonger with this claim. Not a single job has been lost due to more protective chemical regulation. In fact, there is a strong business case for disclosure of toxic hazards, and restrictions when appropriate.

Certain companies, such as New York-based Community Playthings, commit to selling only toys and other childcare items without any toxicants disclosed to Washington State. New York’s law, when signed by Governor Cuomo, will not only provide parents with the right to know about the presence of more toxicants than any other state, but will place long-overdue restrictions on some of the worst, such as asbestos, formaldehyde, and organohalogens. Toymakers will no doubt comply, as they do elsewhere. Together we can build a toxic-free future for our most precious resource: the next generation.

by Kathleen A. Curtis & Cecil Corbin-Mark
Curtis, LPN, is Executive Director of Clean and Healthy New York. Corbin-Mark is Deputy Director of WE ACT for Environmental Justice.