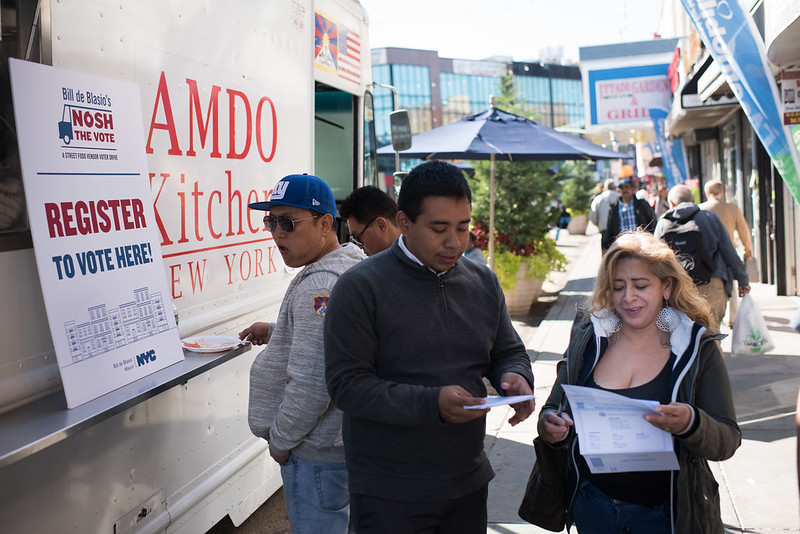 After voters across New York State voted on five ballot proposals for potential state consitutional amendments, two were approved and three were disapproved. All five measures dealing with a variety of issues — from legislative redistricting to enviromental protections to voting rights — were on the 2021 general election ballot because they were proposed state constitutional amendments that had been passed by two consecutive classes of the State Legislature.

In something of a surprise, voters disapproved of the proposals to adjust legislative redistricting and to pave the way for no-excuse absentee voting and for registering and voting on the election day (aka "same-day voter registration." Voters passed the proposal to create a constitutional right to clean air, clean water, and a healthful environment for all New Yorkers and the proposal to expand the jurisdiction of the New York City Civil Court from claims up to $25,000 to up to $50,000.

On a new episode of Represent NYC from Manhattan Neighborhood Network, host Ben Max of Gotham Gazette was joined by State Assemblymember Robert Carroll of Brooklyn, who sponsors one of the voting bills, Pamela Stewart-Martinez of WE ACT for Environmental Justice, and Diane Burrows from The League of Women Voters of New York City to discuss the results of the ballot proposals and what comes next. Watch: