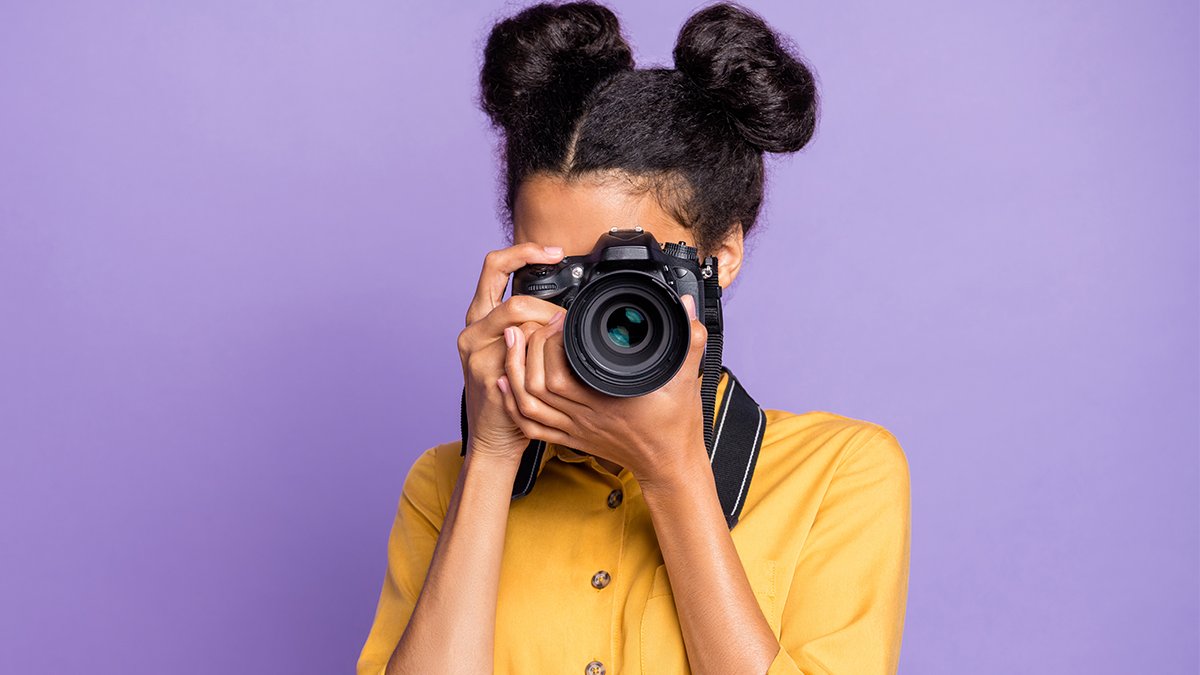 The bill from Gounardes, a Brooklyn Democrat, and Bronson, a Rochester Democrat, would amend state law to give freelancers guaranteed protections including the right to a written contract, timely payment for their work, freedom from retaliation for asserting their rights under the law, and a redressal process that allows workers to file civil complaints against employers who fail to pay them. The law would also establish criminal penalties for employers who do not comply.

“It's really taking on the success of the city model and trying to expand it statewide so that all freelance workers get this protection,” Gounardes said in a phone interview.

The new legislation is in fact stronger than the city’s law. New York City’s law establishes that any contract worth $800 or more, including one that covers $800 worth of services over any 120-day period, must be in writing. Under the bill, the state threshold would be lower, set at $250 or an aggregate of $250 over four months. Also unlike the city’s law, the statewide bill can also potentially lead to criminal action against employers. Otherwise it would impose similar civil penalties including a statutory $250 penalty on employers who are found in violation after they are sued in court, along with double damages, attorney’s fees, and up to $25,000 in fines if they engage in a pattern of violating the law.

Gounardes said that creating a statewide law would strongly enhance enforcement, “which I think will help go a long way to fixing this problem.” He pointed to data from a report released by the de Blasio administration in September 2019, which found that 1.3 million New York City residents had freelanced in the previous year – 29% said they freelanced full-time, 50% said part-time, and 20% said they did gig work to supplement their income. In all, the economic impact was estimated at $31.4 billion in annual earnings.

In New York City, the media and entertainment sectors account for the majority of freelance work, according to that report, including 68% of journalism and digital media workers, 67% of music and performing arts workers, 60% of marketing or advertising workers, 52% of film or television workers, and 54% of publishing workers.

In the report, about 73% of freelancers in total said they had experienced nonpayment or late payment for their work. For many, that means uncertainty about their income and meeting their basic needs and responsibilities like rent. “If you're not getting paid on time, the financial insecurity that creates that instability is just really terrible,” Gounardes said. “So we’re really trying to get to the core of that problem and say that, ‘Just because someone is a freelance worker does not mean that they work for free.’”

The bill has also become all the more urgent because of how the nature of work and workplaces has changed in New York State in recent years, Gounardes said. The pandemic, in particular, has fueled worker-led movements and organizing efforts. “I think this really fits into the narrative of worker empowerment that we've seen kind of take hold across the country during the pandemic,” Gounardes said. “I really do view this as another front in that battle or that war to help support workers.”

Assemblymember Bronson, a labor attorney by training, said in a phone interview that freelance workers “are some of the most exposed workers in our state when it comes to wage theft and with little ways to redress it under current law. What this bill does is it rectifies that.”

Bronson is optimistic about the bill’s passage in the Assembly, noting that similar legislation passed the chamber in 2011 and again in 2013, though it failed in the Senate, which was then under Republican control. Both chambers of the Legislature now have Democratic supermajorities, along with Democratic Governor Kathy Hochul.

“It's a common sense approach to end the economic discrimination faced by freelancers, and through this legislation, we're truly recognizing their value and contributions to our economy,” Bronson said.

At the state Capitol in Albany on Thursday, Gounardes and Bronson rallied for the bill with fellow Democratic legislators including State Senator Jessica Ramos, Assemblymembers Latoya Joyner and Nathalia Fernandez, members of the Freelancers Union, and gig workers and advocates.

The introduction of the bill comes relatively early in the 2022 state legislative session, which runs until early June. The bill is being introduced before the respective labor committees in the two legislative chambers – the Senate committee is chaired by Senator Ramos and the Assembly committee is chaired by Assemblymember Joyner – and its enforcement would fall to the state Department of Labor.

In New York City, the Freelance Isn’t Free act has been successful in recouping millions of dollars in payments for freelancers. It went into effect on March 15, 2017 and, in the first year of its implementation, the city’s Department of Consumer Affairs – since renamed the Department of Consumer and Worker Protection – received 264 complaints from freelancers, 98% of which were for payment violations including non-payment and late payment. The Department helped freelancers recover $254,866 in lost payments in that time. By December 2021, the DCWP had received 2,024 freelancer complaints from freelancers and helped recover $2,144,198 in payments.