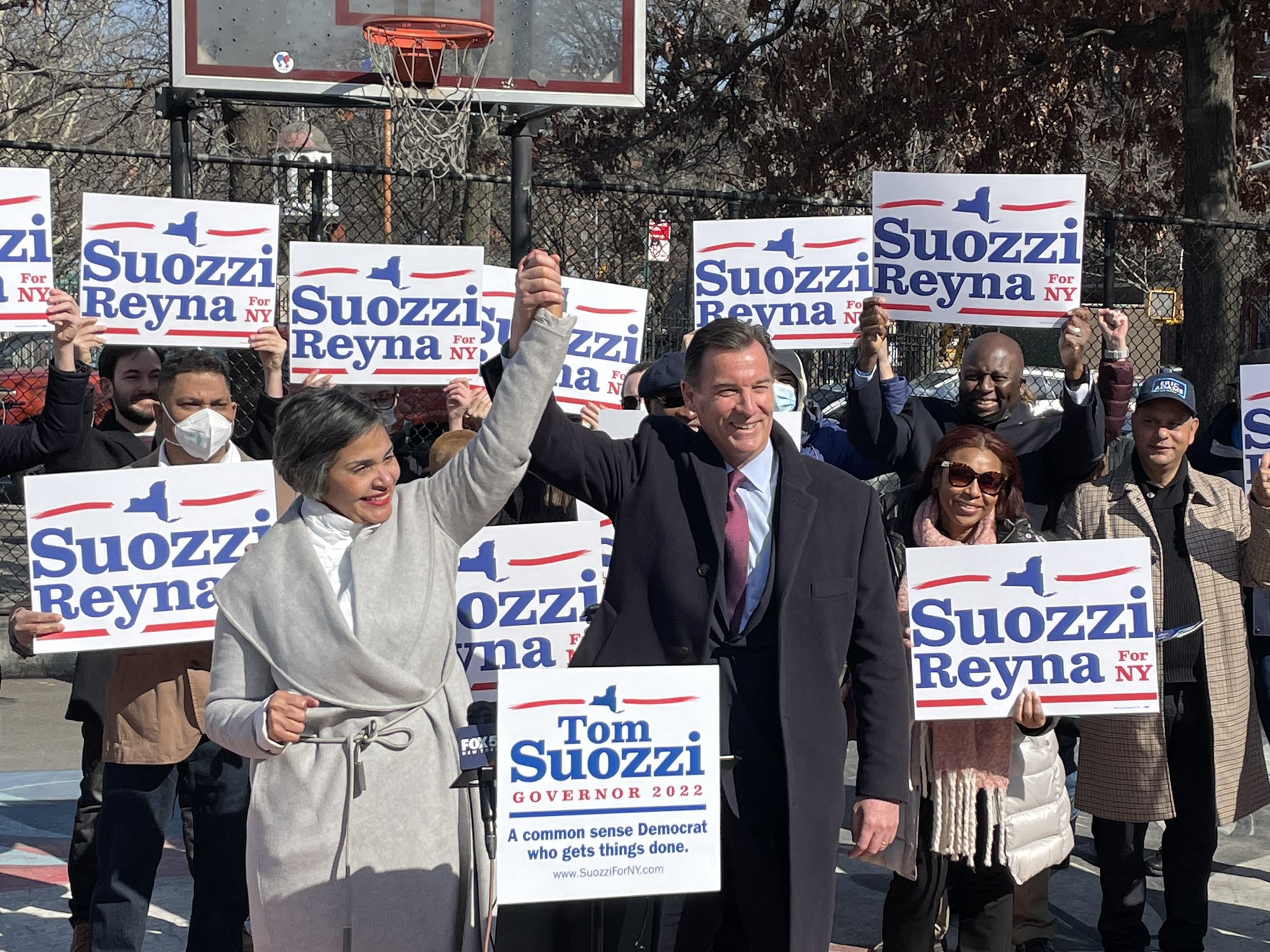 Congressman Tom Suozzi joined the show to discuss his run for Governor, in which he's first attempting to win the Democratic primary against Gov. Kathy Hochul and Public Advocate Jumaane Williams. Suozzi discussed his qualifications for the top job, the pillars of his campaign, why he believes Hochul does not deserve to be elected to the position for a full term, housing, transit, and more.

Max Politics · Episode 316: Tom Suozzi On His Run For Governor