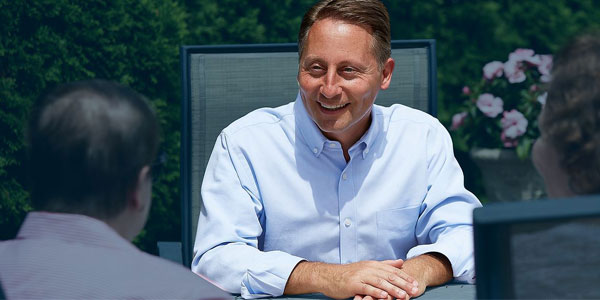 Rob Astorino, Republican candidate for Governor in the 2022 election, joined host Ben Max on MNN's Decision NYC to discuss his campaign. Astorino, the 2014 Republican nominee for Governor and former Westchester County Executive, is running in the June Republican primary against several other candidates. In the video interview, Astorino discusses his experience, campaign platform, and standing in the primary.