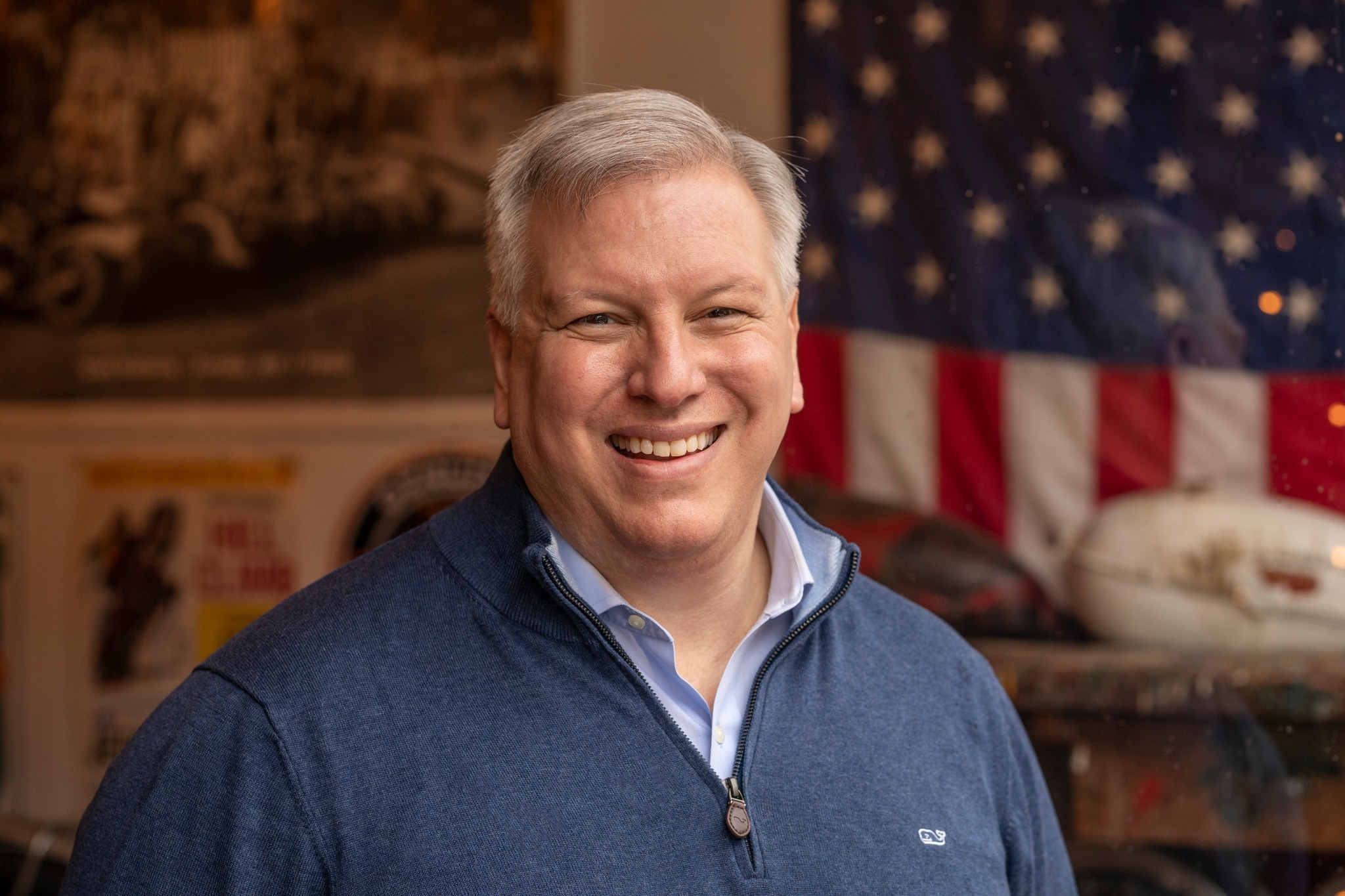 Harry Wilson, a businessman running for the Republican nomination for New York Governor in this year's election, joined the show to discuss his campaign, the state of the race, and his closing argument for GOP primary voters. Wilson outlined some of his business experience, lessons from his 2010 run for Comptroller, how he's talking about electability on the campaign trail, what separates him from his opponents, and more.