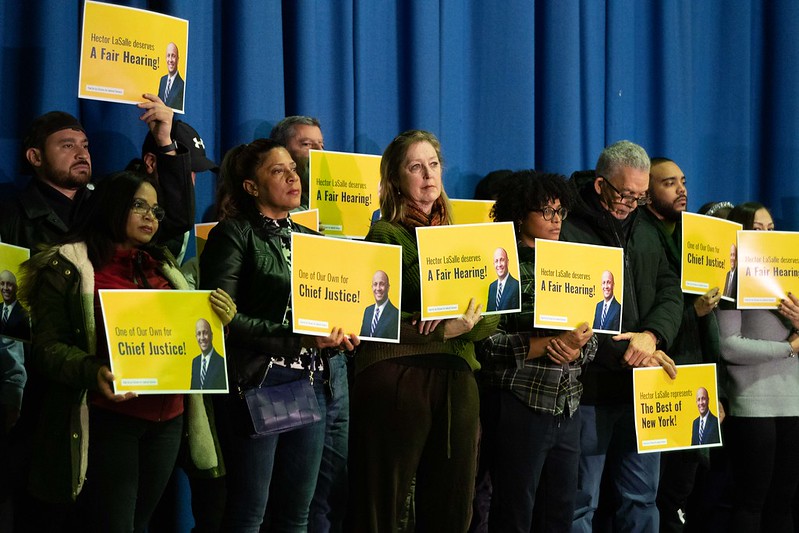 Roberto Ramírez — a founding partner and political strategist at The MirRam Group, a former Assemblymember, Bronx Democratic Party leader, and advisor on Freddy Ferrer's mayoral campaigns — joined the show to discuss Hector LaSalle's nomination to be the next Chief Judge of New York, Latino representation at the highest levels of government, and more.