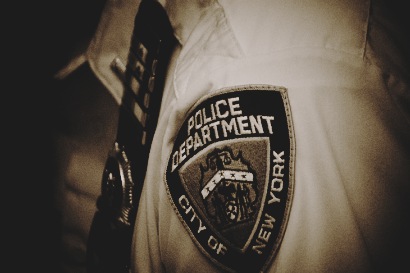 The New York Police Department has switched tactics to fight gun violence from stop-and-frisk to a program designed to fight youth gangs. The move follows major backlash against stop-and-frisk from courts, the city council and voters. Meanwhile a major study by the Vera Institute of Justice shows that the frisk policy erodes young adults' trust in the police department and reduces the likelihood that people will report violent crimes -- even when they are the ones who are victimized.

New Elections Chief Talks Primary Day And Beyond: If the New York City Board of Elections is the political community’s dartboard, Michael Ryan is the face taped over the bullseye. An exclusive interview with the new executive director of the BOE. By Chester Soria.