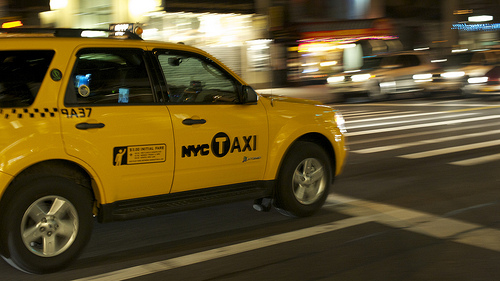 Democratic mayoral candidate Bill de Blasio sent shockwaves through the taxi industry on Thursdaywhen he said he would fire taxi commissioner David Yassky if he is elected. "I want someone who will work with the drivers," de Blasio told WRRL during an interview. The taxi industry has gone through a number of major changes over the last few years. Yassky said he didn't expect to stay on after the end of the Bloomberg administration but The New York Taxi Worker's Alliance defended Yassky to The New York Times as being pro driver and Howard Wilson, a deputy mayor, took to Twitter to praise Yassky.

Quinnipiac poll: More confirmation that Bill de Blasio in the lead for the mayor's race. (Politicker)

Some Council members want to limit the powers of the next speaker. (DNAInfo.com)

For more updates on the elections, please visit GothamVotes 2013