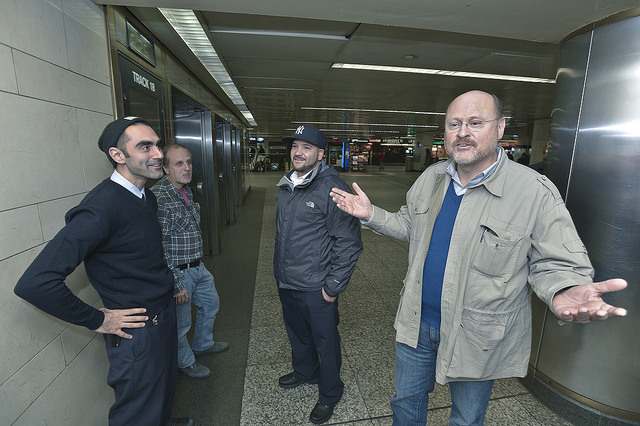 A group supporting Republican mayoral candidate Joe Lhota is suing New York election officials in federal court to challenge a law that caps individual's donations to independent political groups to $150,000 annually. If successful, the suit brought by the political action committee known as New York Progress and Protection PAC, would open up the gates for other PACs to flood the mayoral race with outside cash. Lhota faces a hefty challenge from Democratic candidate Bill de Blasio who enjoys a 40-point lead in the polls and a six-to-one Democratic registration advantage.

Lhota Promises to Get Specific (Crain's)