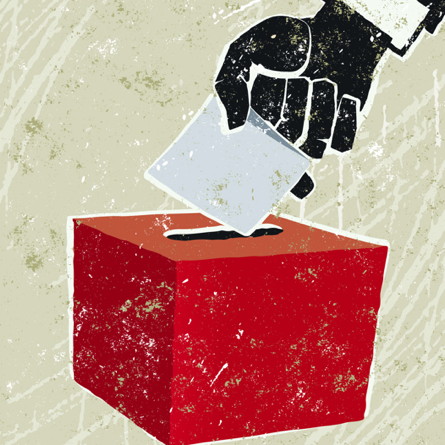 Tomorrow's Democratic primary runoff for public advocate is expected to cost taxpayers $13 million. Less than 4 percent of eligible voters may turn out to cast ballots. Government reformers and some elected officials say the cost of such elections could be avoided if the city were to implement instant runoff voting, where voters rank candidates by order of preference. The practice has been instituted in other jurisdictions, and it may not be long before it becomes law in New York City. A bill to implement instant runoff voting has been introduced in Albany and City Council members have also pushed their own legislation. Both candidates in the runoff primary for public advocate, City Councilwoman Letitia James and state Sen. Daniel Squadron, say they support the idea.

Lhota criticized the plan for an Upper East Side waste transfer station. (The Daily News)

More than two weeks after the primary, the Board of Elections finishes counting the ballots. (NYT)