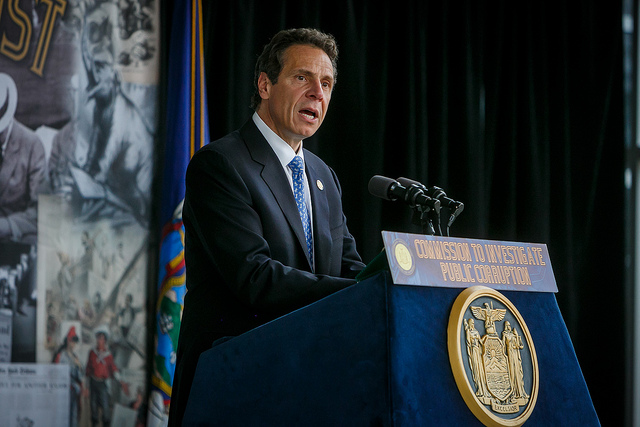 Gov. Andrew Cuomo's anti-corruption panel has faced increasing criticism as of late that it is unduly influenced by the governor and his aides.  The Daily News reports today that the Moreland Commission killed a subpoena requesting fundraising records from the Democratic Party that Cuomo heads. Sources told The Daily News that the subpoena requested information about the Democratic Party's use of "housekeeping accounts" that raised millions of dollars that fueled a campaign to support Cuomo's policies. The administration also reportedly exerted pressure to stop other subpoenas. A spokesperson for the commission declined to comment.

Five People Who Could Be Next Schools Chancellor (Gotham Schools)