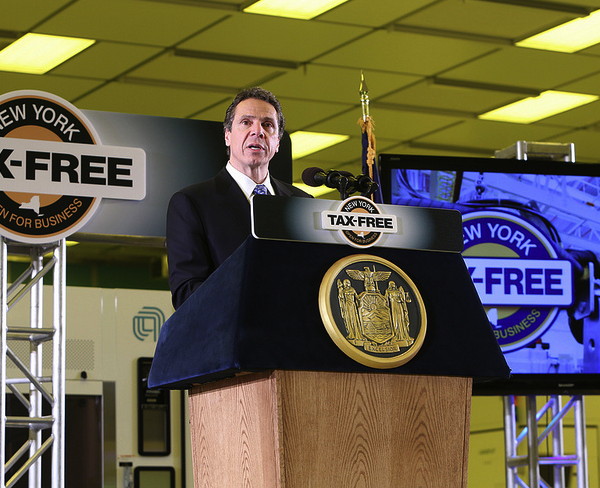 A Daily News/New York Public Interest Group report has found that TV and movie industry players have made $900,000 in political contributionst to New York politicians since 2010. Gov. Andrew Cuomo brought in $219,000--the most of any state politician. Cuomo took a large chunk of those funds early in 2013 while he was pushing for a tax credit program to entice Jimmy Fallon and other shows to relocate to New York. “All too often, tax breaks are given to industries that write a lot of campaign checks,” NYPIRG's Bill Mahoney said. Sens. Marty Golden and Michael Gianaris both received major donations from the industry and both men have carried bills relating to tax credits for the industry.