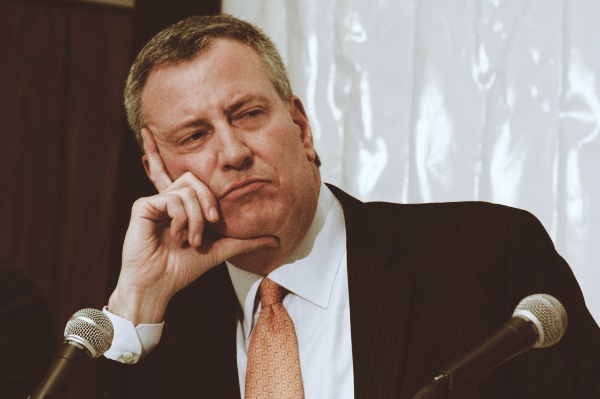 A poll out this weekend found that nearly two-thirds of likely voters say they will back Democrat Bill de Blasio for mayor, meaning a possible rout of his Republican rival. De Blasio also appears to be winning across demographics, according to the Wall Street Journal-NBC 4 New York-Marist poll. Election Day is on Tuesday. Polls open from 6 a.m. to 9 p.m.

Gotham Gazette's Guide For The Last-Minute Voter General Election 2013: Your vote will help determine the shape of city government for the next four years. Here's our guide to the candidates, issues and races you need to know about before you head to the polls next Tuesday, Nov. 5. READ MORE

Find out more about the historic 2013 election at GothamVotes.