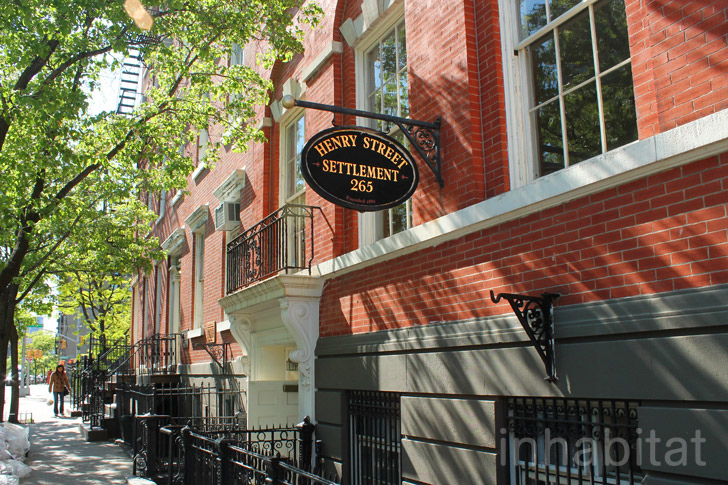 Declaring that “there is no higher calling than protecting children,” Mayor-elect Bill de Blasio named a state official to head the city’s Administration for Children's Services.

Gladys Carrión, who is currently commissioner of the Office of Children and Family Services, will now oversee a city agency that has faced scrutiny in recent years after shocking child abuse deaths. This included the case of 7-year-old Nixzmary Brown and 4-year-old Marchella Pierce. The Brooklyn girls were brutalized and killed by family members while “under the agency’s watch,” Newsday recalls.

Carrión, 62, is a Bronx native who held positions at various nonprofits and in the David Dinkins administration. As head of the state Office of Children and Family Services, she has been credited with overseeing Gov. Andrew Cuomo’s initiative calling for the transition of city youth from upstate juvenile justice facilities to ones “closer to home.”

De Blasio announced the appointment at the Henry Street Settlement on the Lower East Side, founded in 1893 “to care for the poor.”

NEW FROM THE GOTHAM GAZETTE — Is New York's Women's Equality Act Dead? Nearly a year after Gov. Andrew Cuomo introduced the Women’s Equality Act in a momentous speech, it has virtually disappeared from the political conversation. And its opponents have declared it all but defeated. By David Howard King. READ MORE.

*** Hey readers! We've improved Gotham Gazette's mobile experience with a fully adaptive design for smartphones. Check it out and let us know what you think. This is still pretty new, so we'd like to know if you find any bugs. Email us at info(at)gothamgazette.com ***

Want A Minute With The Next Mayor? Imagine for a moment that you’ve got a minute of Mayor-elect Bill de Blasio's time. What should be his top priorities as the next mayor? We're crowdsourcing your responses on our website — so sound off and let your voice be heard. #deblasio

Why Universal Pre-K Could Benefit All Families (The Atlantic Cities)

Interfaith To Be 11th City Hospital To Close Since 2007 (Crain's)