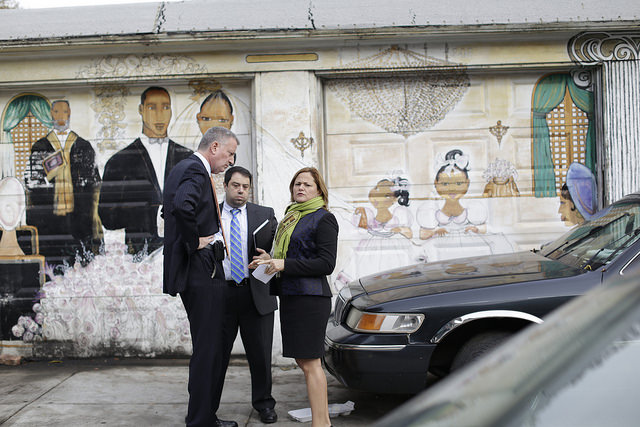 Happy new year! As we jump right into 2016, Gov. Andrew Cuomo prepares for his State of the State and budget address, Mayor Bill de Blasio works to improve his public approval ratings, and the two keep on feuding. There's a lot to look for in the new year, here are about 40 political questions we're asking as the year begins - if you want to share them, answer any, or let us know one we missed, tweet @GothamGazette: