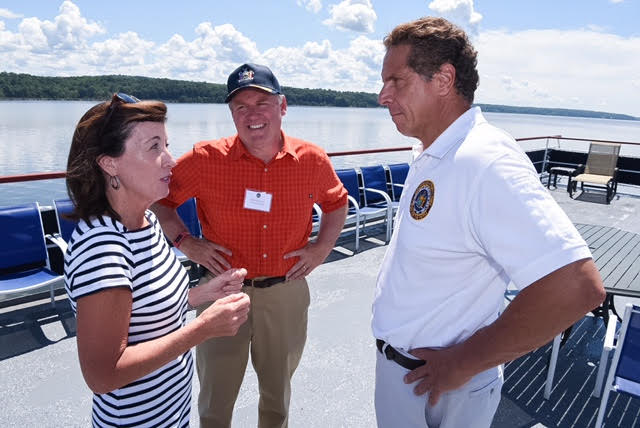 On Monday, the highest ranking members of the Cuomo administration boarded a boat in the city of Hudson in Columbia County and embarked for New York City. The trip, according to Cuomo administration officials, was strictly work-related. There was a cabinet meeting; strategy sessions for the Governor’s 2017 State of the State address, and inspections of infrastructure projects like the “New New York Bridge,” which is replacing the Tappan Zee.

It was formally called a cabinet retreat, and all of the administration’s stated purposes for the journey were government related, separate from any strategizing for Cuomo’s 2018 re-election bid. And yet the administration says the cost of the boat trip was paid from Cuomo’s campaign funds.

The use of campaign funds to pay for government staff to take a working field trip appears to be completely legal under New York State campaign finance law, but critics of the system say the law is too loose, including around blurred lines like the cabinet retreat. Those who want to see campaign finance reform say the current system allows elected officials to take in significant donations, including from entities with government business, and enhance their lifestyles by paying for extravagant meals, cars, and trips; and even legal defense in criminal cases as former Assembly Speaker Sheldon Silver, former Senate Majority Leader Dean Skelos, and several others have done.

Critics say Gov. Cuomo should set an example and use campaign funds strictly for campaign-related activities. “We are old fashioned in that we think campaign funds should be used for campaigns,” said Blair Horner of the New York Public Interest Research Group. “If the governor believes such a trip is useful then taxpayers should pay for it; if he doesn't think taxpayers want pay for it then he shouldn’t do it.” 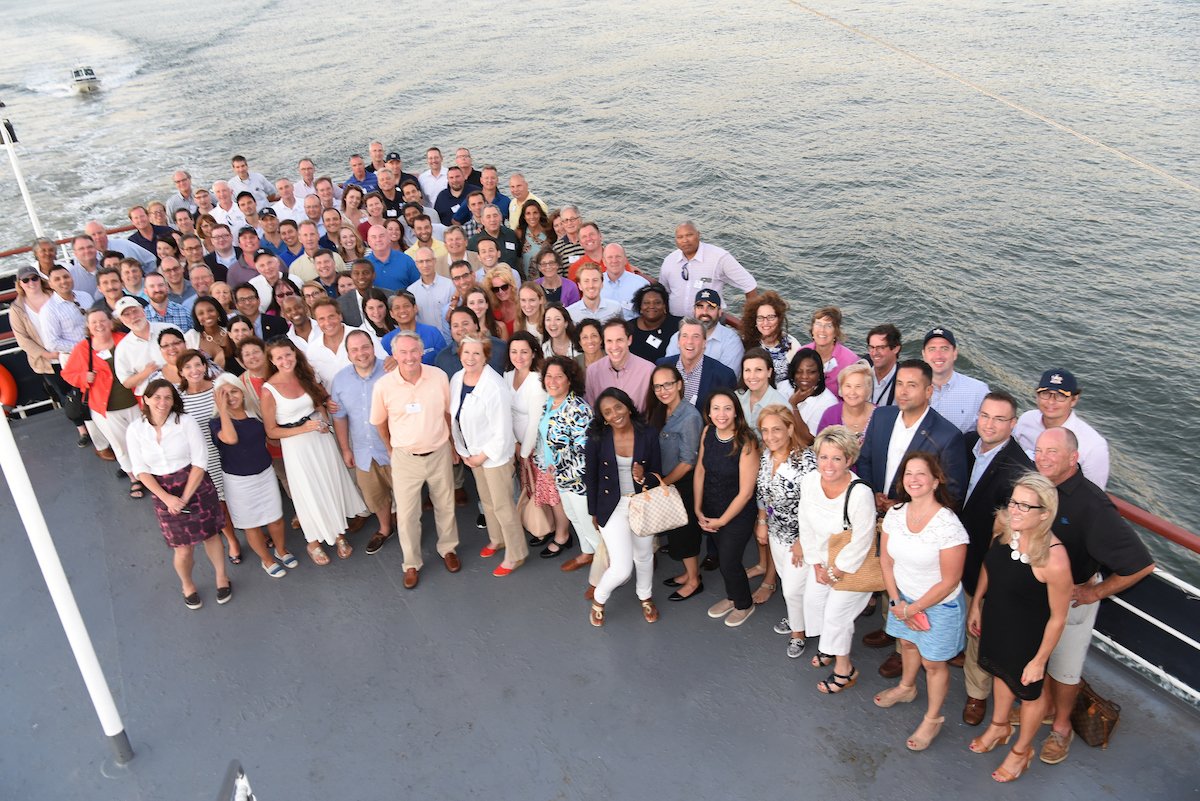 The Cuomo administration did not respond to inquiries about why campaign funds were used to pay for the trip and whether any campaign-related activities took place. State of Politics first reported the use of the campaign money for the excursion.

Dick Dadey, executive director of Citizens Union, said that he finds Cuomo’s use of campaign funds to make meetings “more pleasurable” for staff preferable to some of what others have spent campaign money on, like making car payments and pool improvements.

“I think it is an allowable expense, even though I haven't seen it before,” said Dadey. “Our position is that campaign funds should be used for conducting campaigns. But there are exceptions where there is a clear furtherance of governmental activities; where it serves a clear public interest, and what the governor did would fit into that rubric.”

While Cuomo’s use of campaign funds for a boat trip for his staff is permissible under state law; New York City campaign finance law - seen by some as a model for what the state should adopt - sets out strict restrictions for those who participate in the public matching system. The boat trip would likely not be permissible under city law, according to experts.

The city campaign finance law states: “Expenditures for non-campaign related travel, food, drink or entertainment; if a candidate uses campaign funds to pay expenses associated with travel that involves both personal activities and campaign activities, the incremental expenses that result from the personal activities shall be considered for personal use unless the candidate benefiting from the use reimburses the campaign account within thirty days for the full amount of the incremental expenses.”

Horner of NYPIRG said one of his concerns about using campaign funds in the way the governor did for the boat trip is that it can lead to staff seeing donors as having influence on their day-to-day work.

“Campaign laws do allow them to use cash to further governmental duties,” said Dadey. “So making work more pleasurable by holding a meeting on a boat rather than a stuffy room in Albany is far better than what others have used campaign cash on, like legal defenses for criminal activities.”

To that point, the Cuomo administration has also been spending significant sums of campaign money on legal services as United States Attorney Preet Bharara has opened investigations into several former and current administration officials and the governor’s major economic development programs. A July campaign finance filing shows the Cuomo campaign spent $230,000 in efforts to defend administration officials and Joe Percoco, a former top governmental aide to Cuomo, from an investigation into the premature closing of The Moreland Commission on Public Corruption.

The Cuomo campaign paid $150,000 to the firm Morvillo Abramowitz Grand Iason & Anello, which represented the administration in the Moreland investigation, which eventually resulted in Bharara announcing no charges would be brought. The campaign paid $80,000 to Schulte, Roth & Zabel, the firm that represented Percoco in the matter.

Percoco is now one focus of Bharara’s investigation into possible corruption and bid rigging in the state’s economic development initiatives. He also carries a reputation for pressuring Cuomo donors for more campaign donations.

“That is a much-less desirable use of campaign funds,” said Dadey of legal bills that relate to government work, “because it is unclear what greater government purpose is being served.”

New York City law, by comparison, does allow for the use of campaign funds for legal defense in non-criminal matters that arise during the conduct of a campaign. But, city elected officials who’ve used public matching funds are not allowed to use campaign cash for legal defense in criminal matters. These lines are being tested as Mayor Bill de Blasio faces investigations into his administration as well as campaign related activities.