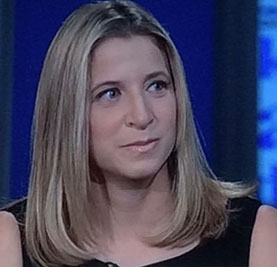 Rebecca Katz was the chief strategist for Cynthia Nixon's campaign for governor. Katz, a principal at Hilltop Public Solitions and veteran of Bill de Blasio's 2013 campaign and 2014 City Hall, joined the show to recap and dissect the primary election between Nixon and Governor Andrew Cuomo, who prevailed by a wide margin against the first-time candidate. Katz described some of the strategies behind the campaign, working closely with Nixon, preparing for the lone Nixon-Cuomo debate, and much more.