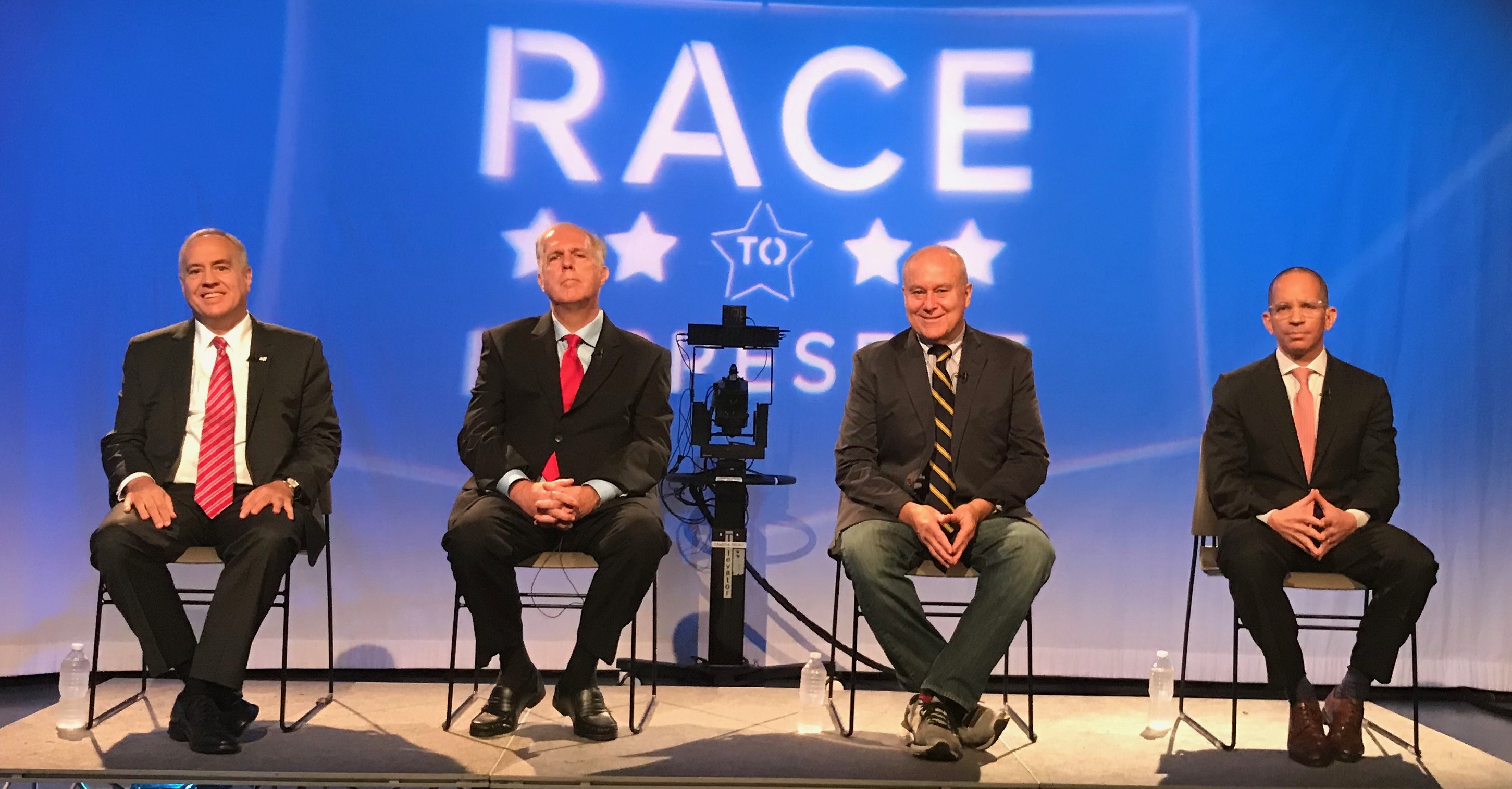 The debate, embedded below, aired on Manhattan Neighborhood Network and was moderated by Gotham Gazette's Ben Max.