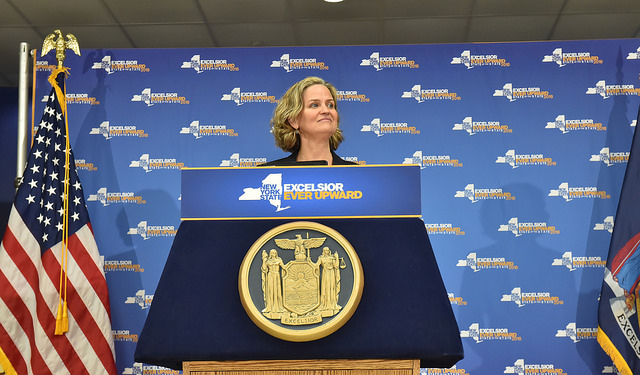 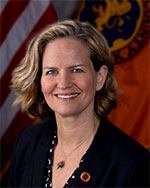 As Governor Cuomo has made legalization of adult-use marijuana a top priority this year, he also has said he believes that local governments should be able to decide if they want to opt out of allowing marijuana dispenseries. Though negotiations in Albany around legalization have slowed, Nassau County Executive Laura Curran recently announced that Nassau plans to opt out, citing a variety of concerns from key stakeholders based on a task force that she had assembled. Curran joined the show to discuss her concerns and the path ahead.