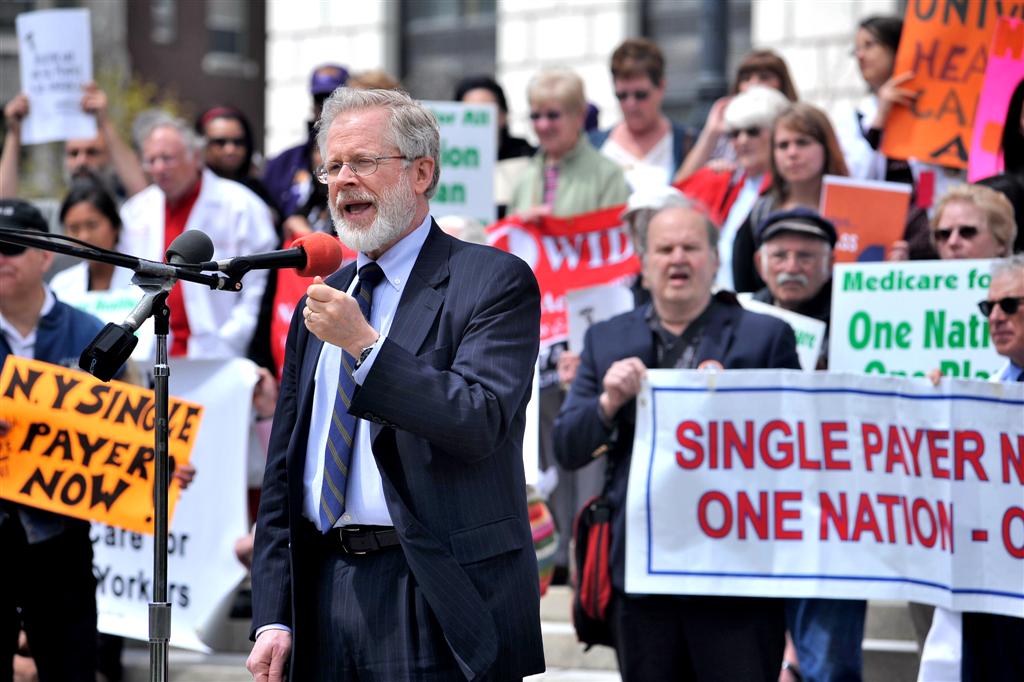 Assemblymember Richard Gottfried was a co-sponsor of a marijuana legalization bill in the 1970s. In 2019, he's still pushing for allowing adult-use marijuana in New York, which is now supported by Governor Andrew Cuomo and, at least in principle, both Democratic majorities in the Legislature. But, there is no deal yet. Gottfried joined the show to explain his support, discuss some of the related details, and respond to critics of legalization.