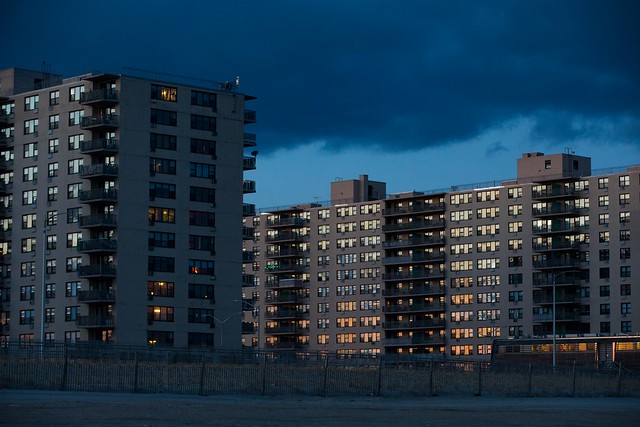 Perhaps the most contentious post-budget issue in Albany's state legislative session that will extend from April through much of June will be rent regulations. Those regulations apply to roughly 1 million New York City apartments home to roughly 2 million people, and include things like the "vacancy bonus," vacancy decontrol, and major capital improvements. But advocates and some legislators are pushing for not just slight modifications and extension of the regulations that are set to expire this year, but sweeping tenant-friendly changes. Some are also calling for the extension of rent regulation statewide, which would apply to newly-constructed affordable housing for the future. One on side of the issue is the landlord lobby, on the other side, the tenant lobby. We were joined by a leading representative of each: first, Frank Ricci, Director of Government Affairs for the Rent Stabilization Association, then Michael McKee, treasurer of TenantsPAC.