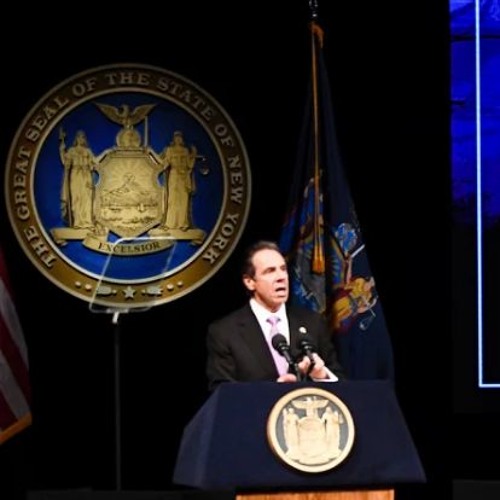 It's been seven days since the start of the new budget season, which commenced this year with the New York City Preliminary Budget released by Mayor de Blasio on January 16. The Governor's Executive Budget, released just yesterday, may have a significant impact on the City’s finances this year: with the State facing a large budget gap, the Executive Budget proposes reorganizing school aid formulas and restructuring the local obligation with respect to Medicaid funding. CBC President Andrew Rein joined the podcast to discuss the start of this year's budget season.