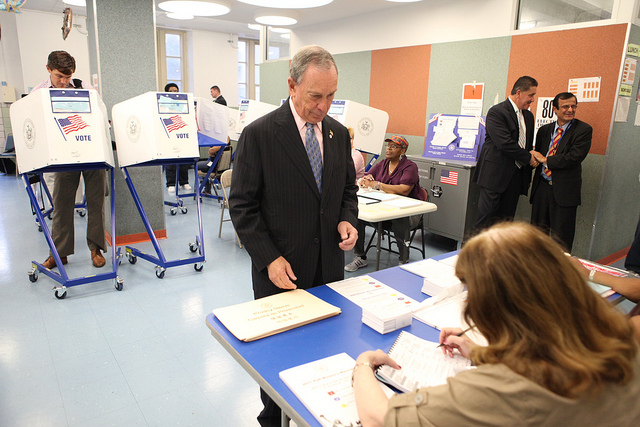 There was an extraordinary turnout in New York City in the just-completed statewide Democratic primaries on Thursday, September 13. In the city alone, 855,000 Democrats came to the polls. That vote substantially exceeded the crowded and competitive 2013 Democratic mayoral primary (690,000), was nearly triple the city’s turnout in the 2014 Cuomo-Teachout primary (298,000), and came somewhat close to matching the Clinton-Sanders turnout in New York City of practically 1 million Democrats (996,000).

The good news about increasing voter participation may also foretell change in the dynamics of statewide elections. Democratic turnout in New York City was 57.3% of the statewide turnout of 1.49 million, a higher share than the geographic turnout model being used in two Siena Research Institute polls on the primary in July and September 2018, each of which assumed New York City’s share of statewide turnout would be 50%.

You might say ‘who cares about a bunch of polls?’, but polls are based on turnout from past elections, and those turnout models are also what candidates and campaigns use to allocate their time, energy, money, and resources. And, polls are frequently covered by the news media. If turnout in New York City is rising, campaigns must spend more money and time and volunteer effort there, and candidates’ positions must strongly appeal to residents of the nation’s largest city.

The question now becomes, was the surge in turnout in the city a one-off due to a few unique circumstances, or will it be sustainable because of a more engaged Democratic constituency in the age of Donald Trump?