by Fred Freiberg and David Tipson 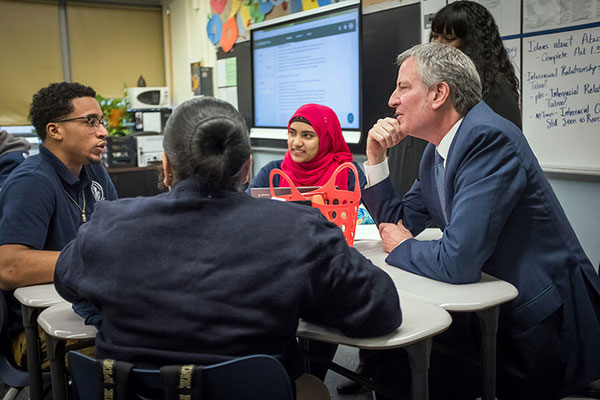