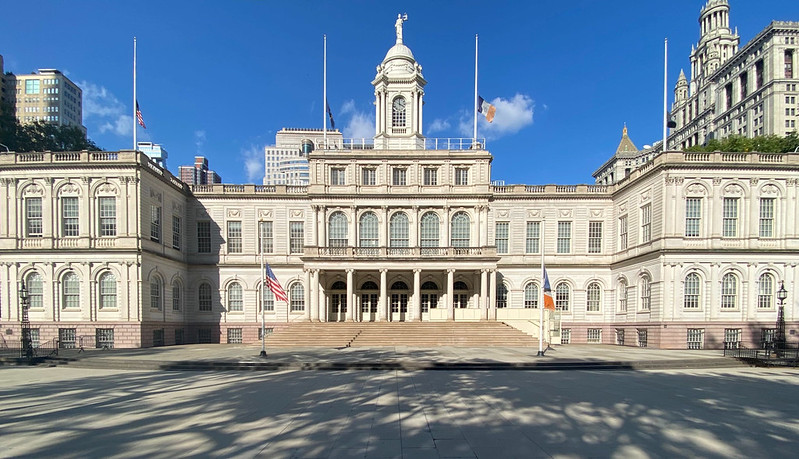 The race for City Hall is on (photo: Michael Appleton/Mayor's Office)

With all of city government on the ballot, 2021 is an immensely important election year in New York City. New York voters will elect a new Mayor, and many other new officeholders for citywide, borough-wide, and City Council positions. In partnership with Manhattan Neighborhood Network, Gotham Gazette is producing "Decision NYC with Ben Max," a series of in-depth 30-minute video interviews with candidates for Mayor, Comptroller, Public Advocate, Manhattan Borough President, and Manhattan District Attorney. This series will complement Gotham Gazette reporting on the 2021 city elections, the Max & Murphy podcast, our 2021 video issue briefs, and more.

Carlos Menchaca (D) (Dropped out of the race in March)

Loree Sutton (D) (Dropped out of the race in March)