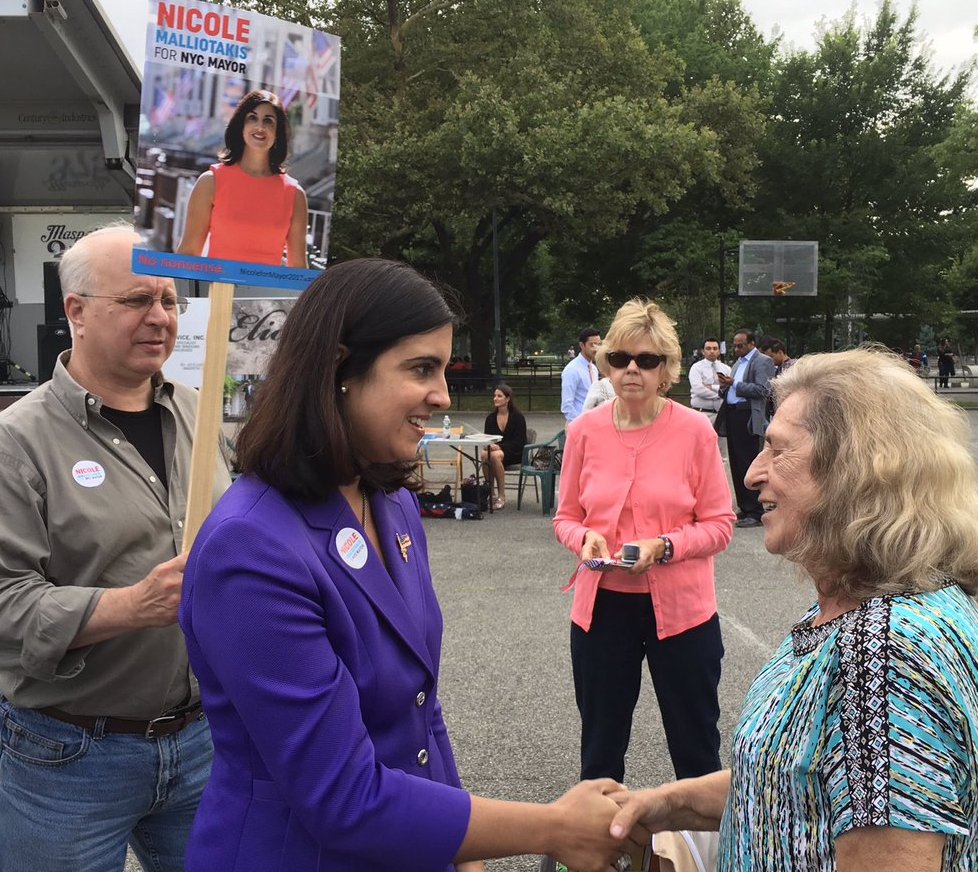 The brash board chair of the Success Academy Charter Schools Network and CEO of the Third Point hedge fund said in a Thursday Facebook post that Stewart-Cousins, a Democrat from Westchester who is African-American, had done “more damage to people of color than anyone who has ever donned a hood,” in apparent reference to her anti-charter school position on public school education and the KKK, and in response to a reported exchange between Stewart-Cousins and Governor Andrew Cuomo.

The post, first reported by The New York Times, was taken down and Loeb issued an apology, saying, "I regret the language I used in expressing my passion for educational choice," but that didn’t stop Mayor Bill de Blasio and First Lady Chirlane McCray from calling for Loeb’s resignation from Success, the city’s largest and most controversial charter school chain, in separate tweets posted Friday.

“Charter schools are in fact public schools. No public school leader would get to keep their job after a comment like Loeb's. Time to go, Dan,” was posted from the mayor’s official account. De Blasio has been a frequent critic of charter schools and has had an especially contentious relationship with Success Academy and its founder and CEO, Eva Moskowitz.

There has also been loud and swift criticism of Loeb’s remark by other Democratic elected officials and activists, among others. Many have called on those who have received Loeb contributions to return them, especially Governor Andrew Cuomo, to whom Loeb has directly donated over $110,000 since 2007

Statements of condemnation have also come from some of Loeb’s allies, including Cuomo, Success’ Moskowitz, and Jenny Sedlis, the executive director of pro-charter group StudentsFirstNY, where Loeb sits on the board.

In addition to his donations to the governor, Loeb has been a substantial donor to state Senate Republicans and the Senate Independent Democratic Conference, as well as congressional Democrats, giving over $100,000 to the Democratic congressional and senatorial campaign committees and thousands more to individual candidates, including Congressional Rep. Hakeem Jeffries, New Jersey Senator Cory Booker and Virginia Senator Mark Warner. 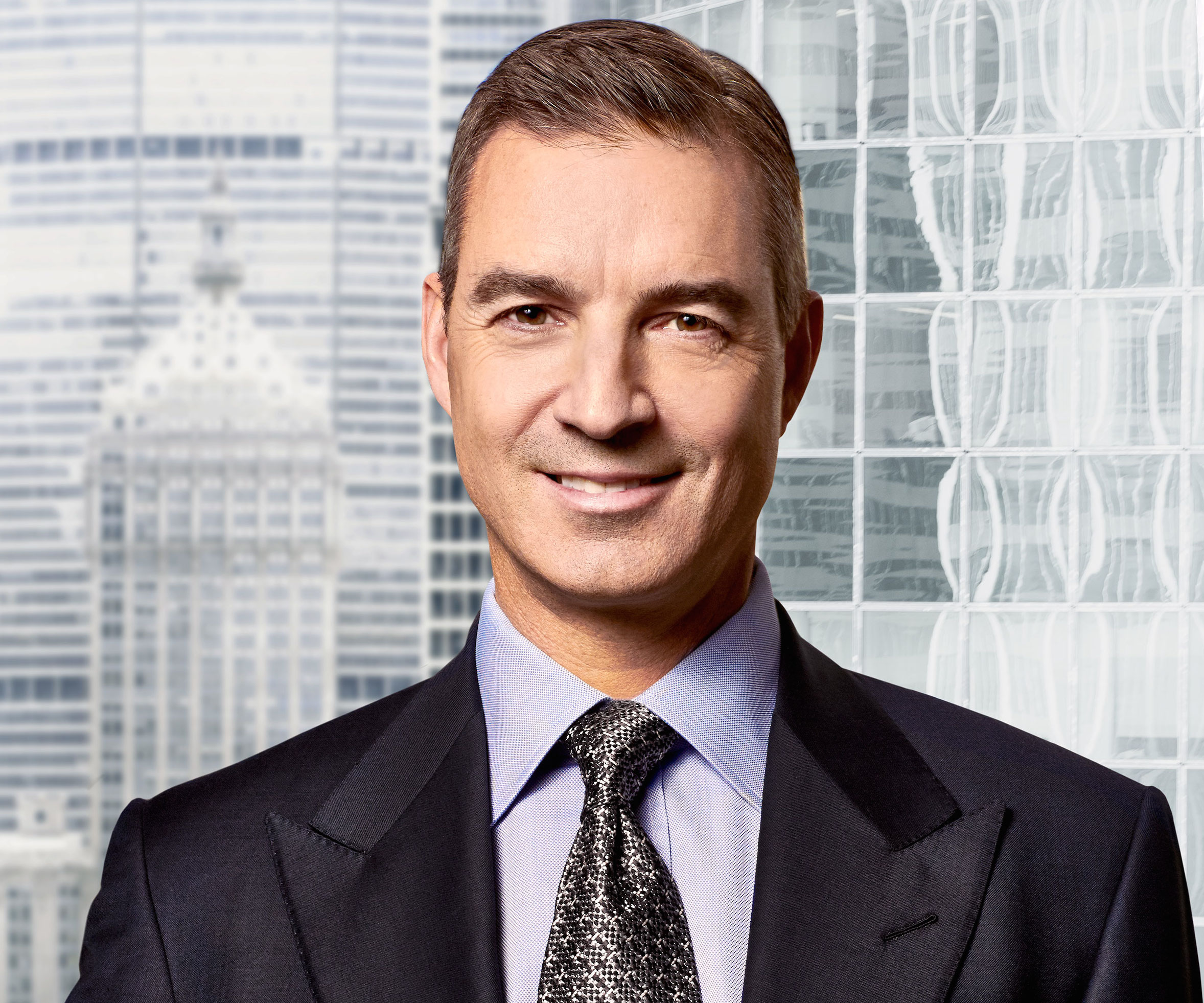 Loeb (pictured) gave Malliotakis, de Blasio’s presumed general election opponent, the max $4,950 contribution on August 4, and does not appear to have given any other direct donations to New York City candidates in the 2017 cycle, nor has he bundled donations. In the 2013 election cycle, he contributed to then-mayoral candidate Christine Quinn and current Comptroller Scott Stringer.

Charter schools – privately run public schools largely funded through public monies – have been contentious within politics since their creation. Malliotakis has made statements in support of expanding charters, while de Blasio has been a frequent antagonist and target of charters, though he has made some peace of late. Still, de Blasio is often at odds with the sector and its backers over granting charter schools space in public buildings. Part of his recent deal with the state Legislature to extend mayoral control of city schools included significant concessions to charter schools.

Success Academy enrolls over 15,000 students. Moskowitz, the CEO, is a former City Council member and frequent de Blasio critic who has considered running for mayor herself.

Reached by phone, Malliotakis campaign spokesperson Rob Ryan said, “We are glad Dan Loeb apologized for what he said, and Assemblywoman Malliotakis agrees with Saturday’s New York Post editorial on the matter.” The editorial agreed that Loeb’s language was inappropriate but asserted that otherwise his stance on charter schools and Albany Democrats like Sen. Stewart-Cousins was correct. Charter school supporters, like Loeb and the Post editorial board, often argue that Democrats who oppose charter schools (and are allied with teachers unions) are doing so to the detriment of students, especially children of color, who are more likely to attend subpar district schools.

The Malliotakis campaign will be keeping the donation.

[Update: de Blasio campaign spokesperson Dan Levitan emailed Gotham Gazette responding to a request for comment, saying, “Her biggest supporters are the billionaires behind Trump and Breitbart news and the guy who thinks standing up for public schools is worse than the KKK. These are things all New Yorkers should reject."]