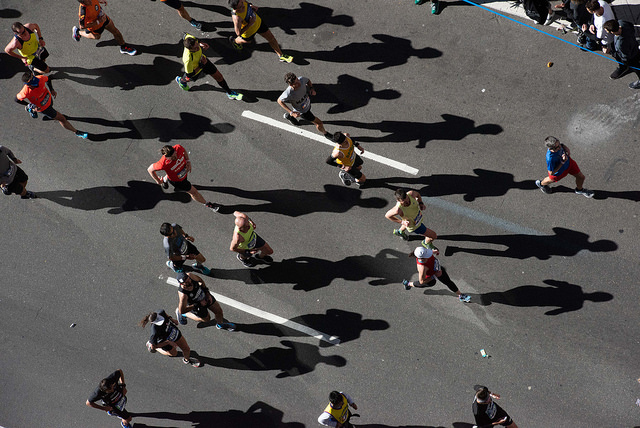 The field of candidates running for public advocate in the special election scheduled for February 26 remains massive after 23 candidates submitted ballot petition signatures to the New York City Board of Elections by a Monday deadline to get on the ballot.

Candidates were required to submit a minimum of 3,750 signatures though many of them went far beyond the requirement with some submitting more than 10,000. What remains to be seen is how many challenges are filed against certain candidates’ petitions in an effort to disqualify those hopefuls from the race and the results of those challenges. Four candidates are already facing objections to their petitions -- Melissa Mark-Viverito, Rafael Espinal, Ron Kim, and Danniel Maio -- though the details of those objections are not available. Candidates have till Thursday to file objections. And candidates who have not been challenged may also not make the ballot if their campaigns do not file requisite paperwork or something problematic enough is found in what they have submitted. This happened with Ify Ike, who had submitted signatures but then announced that she will not be on the ballot due to other paperwork not having been filed by her campaign lawyer.

The special election is nonpartisan, with each candidate creating their own party line that cannot resemble an existing political party. Here are the 23 candidates who submitted ballot petition signatures, with their party lines, in order of appearance on the Board of Elections’ ledger:

[Read: Everything You Need to Know About the Special Election for Public Advocate]