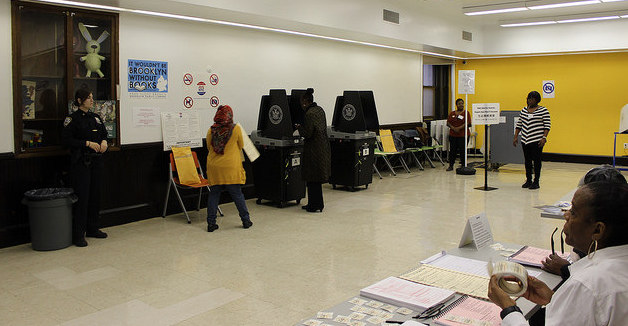 Nearly two dozen candidates filed ballot petition signatures with the New York City Board of Elections to run for Public Advocate in the special election scheduled for February 26, but at least three of the 23 have already been disqualified while eight others face challenges that could prevent them from getting on the ballot.

BOE rules for ballot access are notoriously complex and candidates are often kicked off based on technicalities, inviting legal challenges that sometimes end up in court. There are 20 candidates remaining in the race after community activist Ifeoma Ike, perennial candidate Walter Iwachiw, and Helal Sheikh, a former City Council candidate, were deemed ineligible to run. Ike made the mistake of filing her certificate of acceptance two days after the deadline and Sheikh omitted the name of the election from his paperwork. Iwachiw failed to correct deficiencies in his petition and did not submit the required 3,750 signatures required to get on the ballot.

Other candidates in the race are facing objections to their ballot petitions, which will be decided by the BOE at a hearing on Tuesday, January 29, leading to finalization of the ballot.

Several candidates also successfully changed their party names for the nonpartisan election -- each candidate had to create their own party line that could not conflict with an existing party or another candidate’s party on the ballot.