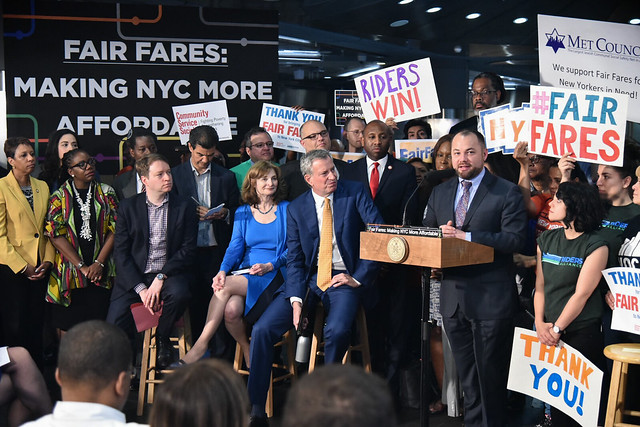 John Raskin, founder and executive director of Riders Alliance, a transit advocacy group, joined the show to discuss his organizing work over the past seven years and the future of the MTA as he plans to depart the nonprofit after several major wins, including Fair Fares, congestion pricing, and the broader era of renewed attention on saving the subways and buses.