PHOTOS OF THE WEEK: Mayor de Blasio does some road repaving on Staten Island, via the Mayor's Office; Gov. Cuomo checks out the beer at the Anheuser Busch brewery, via @NYGovCuomo; Public Advocate Tish James welcomes Ahmed Mohamed to City Hall, via @TishJames 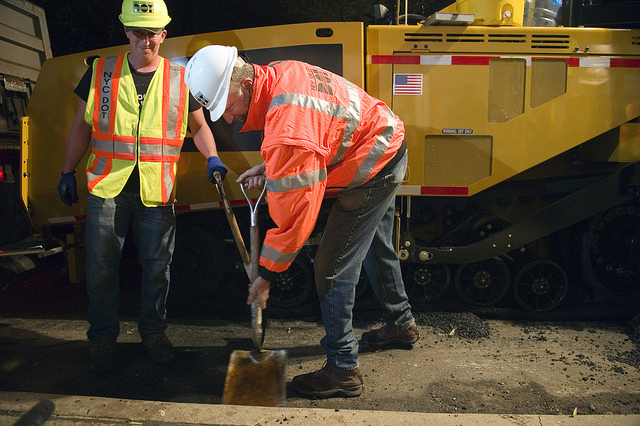 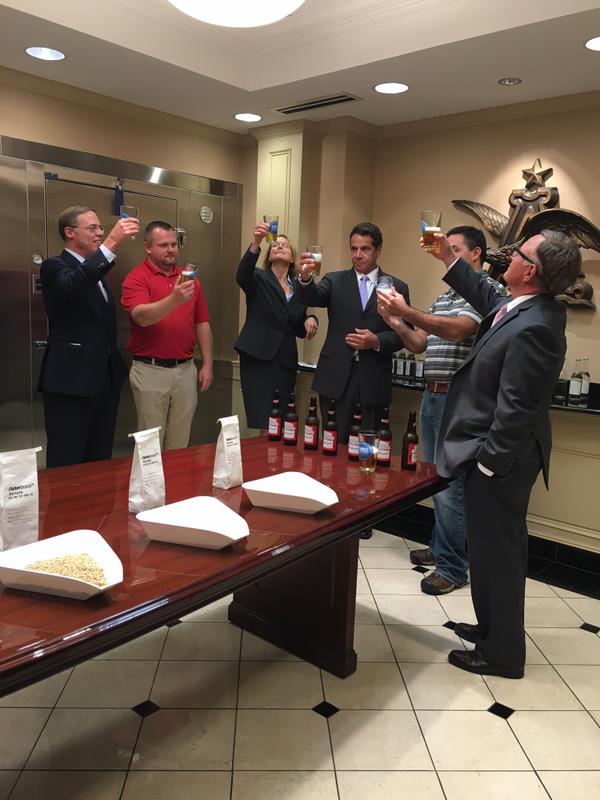 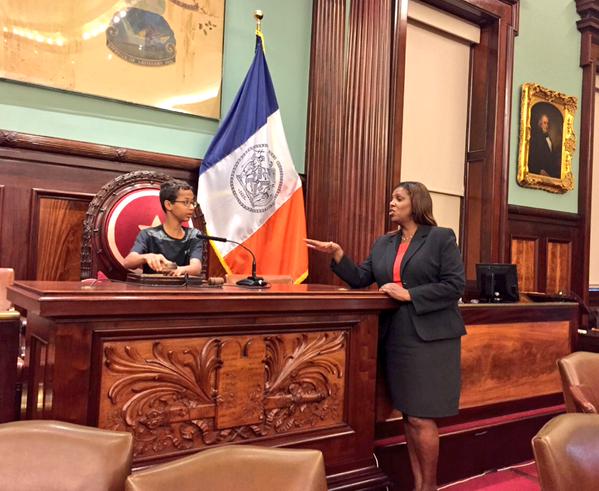 1. NYPD Use of Force: On Thursday, the NYPD announced a set of new guidelines and a tracking system to document officers' use of force. Officers will be required to detail every instance when force is employed, not only during arrests but brief detention-and-release incidents. The NYPD will also track use of force against officers. The announcement comes after City Council members have introduced legislation to require an "early warning system" be put in place to identify officers who use force inappropriately and on the same day as a new NYPD Inspector General report on use-of-force was released.

2. Cuomo’s Buffalo Billion Under Federal Investigation: Federal investigators are looking into how contracts were awarded in Governor Cuomo’s Buffalo economic development program. The Buffalo Billion program is intended to infuse $1 billion into the upstate economy and create 14,000 jobs, but has become the focus of a corruption investigation by U.S. Attorney Preet Bharara, who has issued subpoenas to major entities involved.

3. Chief Judge Takes On Bail: On Thursday, New York Chief Judge Jonathan Lippman announced a series of initiatives aimed at addressing what he called the “unsafe and unfair bail system,” including automatic review of bail for misdemeanor cases.

4. Debate Over Rezoning of Brooklyn Schools: The Department of Education came under fire on Wednesday at a hearing on the rezoning of two Brooklyn schools. The DOE’s proposal is intended to ease overcrowding one school, but the proposal has sparked debate over race, school equity, school quality, and school desegregation and integration. The de Blasio administration has done little to explicitly address school segregation, but the rezoning at play in Brooklyn is at least somewhat inadvertently moving the issue.

Will New York Be Last to 'Raise the Age'? by David King