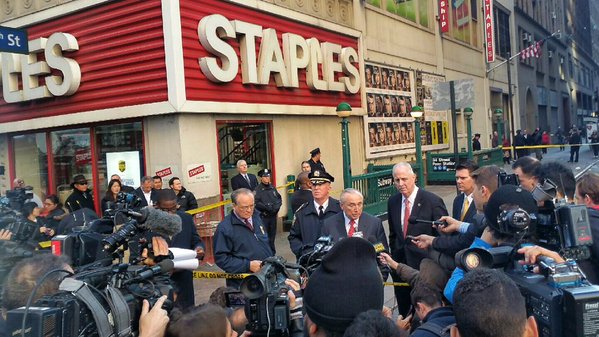 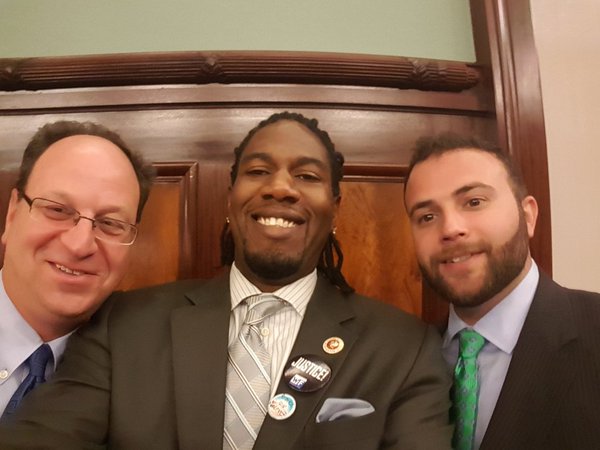 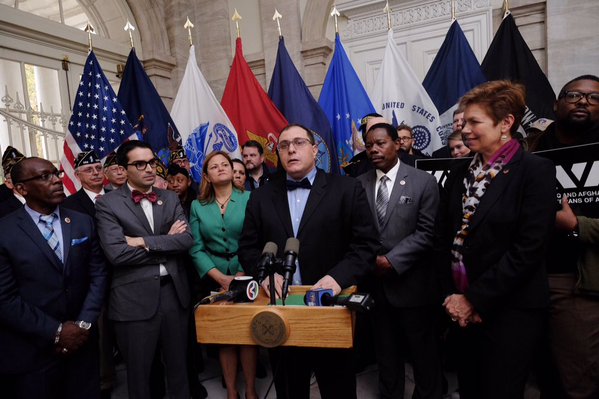 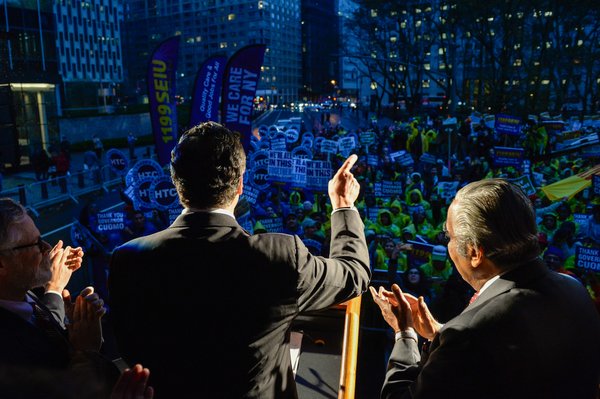 1. Veterans: Wednesday was Veterans Day, and in New York City, the week was full of parades, resource fairs, and events to honor and aid veterans. Mayor Bill de Blasio held a breakfast reception to honor military veterans Wednesday morning, and on Thursday, the City Council held a hearing on veteran homelessness - all after the mayor and the City Council agreed last week to create a new Department of Veterans Services, which was celebrated Tuesday at City Hall. [Read: First Report Under New Law Will Give Key Data to Coming Veterans Department]

2. Bratton, De Blasio Defend NYPD Approach: On Monday, three people were shot near Penn Station. At a news conference shortly after the shooting, NYPD Commissioner Bill Bratton reiterated, “The city is very safe and getting safer all the time,” pointing to data that shows such crimes have gone down this year. This decrease in total arrests, as well as in other "negative interactions" between police and civilians, is symbolic of what Bratton calls a "peace dividend," an approach the commissioner said will continue, as it allows the NYPD to "move resources where the need is greatest," Mayor de Blasio said. [Read: 'Peace Dividend’ Approach Continues, Bratton and De Blasio Say]

4. Fight for $15: On Tuesday, amid nationwide ‘Fight for $15’ rallies to raise the minimum wage, Governor Cuomo announced that he would use his executive authority to raise the minimum wage for all state employees to $15 an hour over the next several years (with a faster timeline in NYC than elsewhere). After initially referring to a $13 minimum wage as a "nonstarter" this past spring, Governor Cuomo has been pushing for a $15 minimum wage across the board in the state. [Read: Progressive Critics Largely Convinced by Cuomo’s Wage Push]

5. Mayor’s Media Approach: After a lengthy question-and-answer session with members of the press last week, Mayor de Blasio has continued his efforts to make himself more available, but in slightly different fashion, including holding an education town hall in Queens on Thursday. At the town hall, the mayor fielded questions often asked through a critical frame on school overcrowding, a major issue in Queens, as well as charter schools, parent engagement, and school safety policies. Mayor de Blasio also made an appearance on WNYC on Friday, during which time he answered questions from listeners on a variety of topics. [Read: The Mayor’s Media Blitz and De Blasio Attempts to Undo Negative First Impressions]

It was a bad week for the Patrolmen’s Benevolent Association, which "lost" on its gamble, led by President Pat Lynch, to get a larger-than-pattern raise for rank-and-file NYPD officers through abiration, which the PBA chose rather than negotiation with City Hall.

First Report Under New Law Will Give Key Data to Coming Veterans Department, by Samar Khurshid

Creating the Department of Veterans Services, by Joe Bello (opinion)