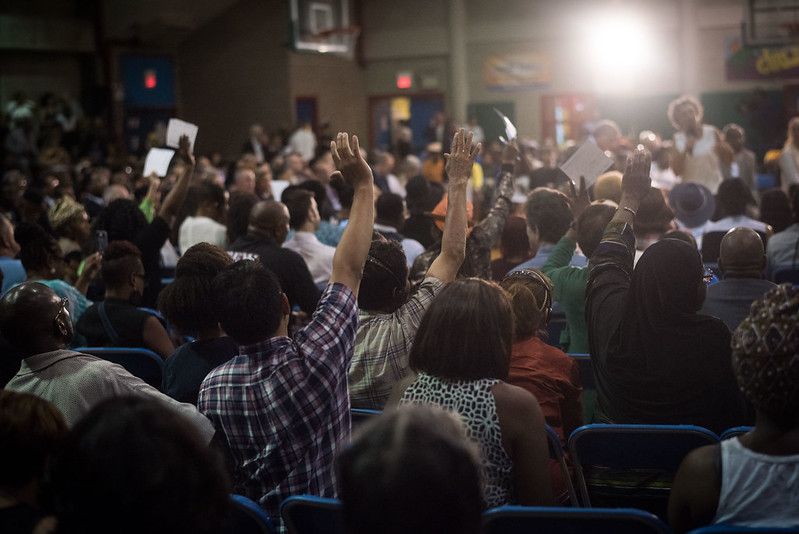 Gotham Gazette publishes a wide range of guest op-ed columns by a diverse set of voices. Below are the 20 most-read op-eds published by Gotham Gazette in 2020. Please note that the opinions expressed in the guest columns are those of the authors and not of Gotham Gazette, any of its staff, affiliates or partners.

1. Rebuild Hospital Capacity in Queens Before It's Too Late, Again - by Lynn Schulman

2. Supporting Law Enforcement and Reforming the NYPD are Not Mutually Exclusive — I Know From Experience - by Ashley Waters

3. What Those Targeting the SHSAT Don’t Really Understand About the Specialized High School Picture - by Amir Davis

4. Without Federal Aid, MTA Bloodbath Will Be Even Worse Than Its ‘Doomsday’ Plan - by Rachael Fauss

6. Advice for the Next Mayor from a Veteran of the City Hall Trenches - by Eric Phillips

9. The Bronx to SoHo: Pull Your Weight in Addressing the City's Housing and Segregation Crises - by John Sanchez

11. To Reopen Schools, The Mayor Needs Smaller Classes - Here’s $570 Million in Potential Department of Education Savings to Get Him Started - by Leonie Haimson

13. Who Traffic Enforcement Agents Really Are, and Why They Must Remain Part of the NYPD - by Bob Master & Rebecca Greene

15. The Unexpected Way to Make Your Vote Actually Matter in New York This Presidential Election - by Ilya Schwartzburg

17. ‘Real’ Unemployment in New York City is as High as 25%, with 1 Million Out of Labor Force Due to Pandemic - by Jim Brennan

18. Desperate Acts of Vandalism Won’t Help Homeless People or Stop Me from Representing My Clients - by Randy Mastro